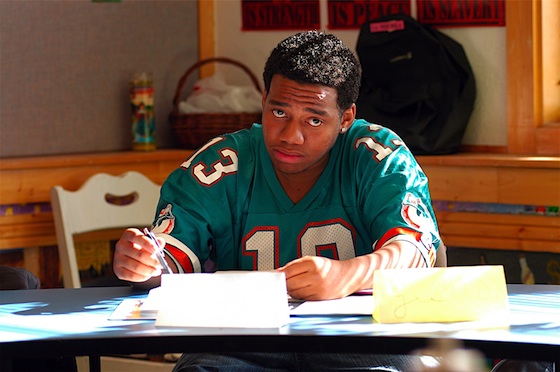 And as more money flowed in and the fund grew even more sustainable, we began to raise the award amount. Today, the Graduate Higher Education Fund award stands at $14,000 per student. Moreover, the award applies retroactively, enabling every graduate access to the current amount of funding awarded.

Even today, the fund continues to grow, with the most recent windfall coming from Eagle Rock’s Music & Theater Department, which raised $2,035 through “pay as you like” admission sales for four performances of In The Heights earlier this year. While many Eagle Rock students have used their education award for community college or college tuition, other graduates have used the fund for more creative purposes. Matt Rutherford used his to get his captain’s license that enabled him to sail solo around North and South America. Reynaldo Benally is currently using his award to obtain his English teaching license in Istanbul, Turkey.

Eagle Rock School graduate Yesenia Ayala is using her award to pay for a laptop computer so she can take some extra courses. She tells us that while she receives financial aid to pay standard tuition, it doesn’t help with extra academic and living expenses.

Acknowledging the growing costs of higher education, we hope that the fund will someday grow to $30,000 or higher. But whether that goal is achieved or not, Eagle Rock grads know they have a healthy head start on their advanced education through these fund-raising efforts. And that goes a long way toward maintaining that confidence that’s acquired when they receive that high school diploma.