Here at Eagle Rock, we’re kicking off a national search for an experienced academic leader to serve as our next director of curriculum.

This is an exciting position for someone with a proven track record in the classroom, experience coaching and developing teachers, and a passion for working in a small, non-traditional, creative, diverse, learner-centered environment. 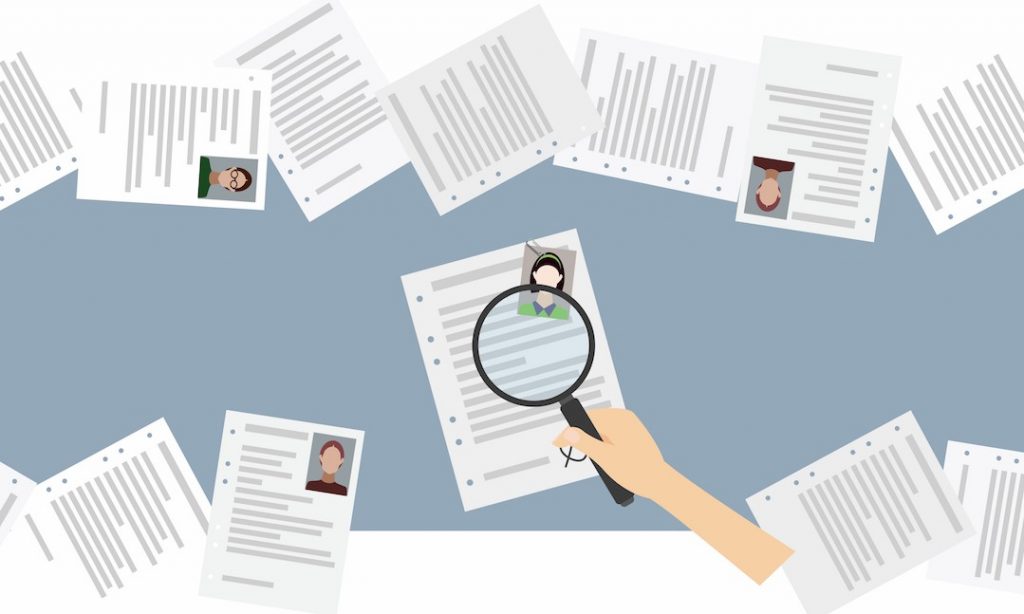 Requirements for the position include seven-plus years of teaching experience; a master’s degree in education, school leadership; experience as an instructional coach; and experience in progressive educational models, as well as experience with curricular models that value academic and personal growth. Additionally, residential school experience is highly desirable.

Among the tasks our new director will be focused on are the development and oversight of our academic, learner-centered curriculum, which is closely aligned with Eagle Rock’s  Continue reading… 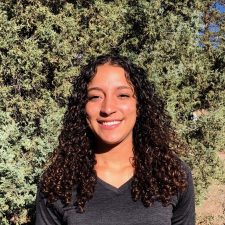 This trimester marks the beginning of Jocelyn Rodriguez’ second year at Eagle Rock, where she formerly served as our Public Allies Fellow in Human Performance. Recently, she was asked to return as a full-time staff member, working in the new adjunct position of Eagle Rock athletic coordinator.

In her now role, Jocelyn is teaching several classes, including Changing the Game, a class that focuses on what it means to be a coach in professional sports. In addition, she is the new house parent for Spruce House.

As the athletics coordinator, Jocelyn continues to sustain our basketball program while also coordinating athletic events for the Eagle Rock community. Earlier this year, we highlighted Jocelyn’s work in this area in a post title ‘MoreThan a Game’ Shines a Light on More Than Basketball.

We recently caught up with Jocelyn between Eagle Rock tasks and asked her to fill us in a bit on her work experience, personal life, and some of her favorite things. Here’s what she had to say: Continue reading…

We’re not sure if it’s the result of good luck, or skill, or just longtime experience, but it seems every time we have the need for a new house parent for one of our six student housing complexes here at Eagle Rock School, we always end up with staff members who are perfectly suited for the role.

Each of the six houses within our on-campus Living Village accommodates up to a dozen co-eds in two separate sleeping wings, with common areas and shared community values being the focus in between. And our house parents are there to support the community, act as a sounding board, make sure the house chores are done, and so, so, so much more.

That being said, we are proud to introduce new house parents taking over this trimester at Ponderosa and Spruce.

Elizabeth Rivera and Carlos Perez are new house parents at Ponderosa House but not new to Eagle Rock. This married couple arrived in Estes Park in the fall of 2017 from Miami, where Elizabeth worked in the hotel and hospitality industry for more than two decades, and Carlos served as a cook at a variety of Italian, American, and Latin restaurants for more than 15 years. 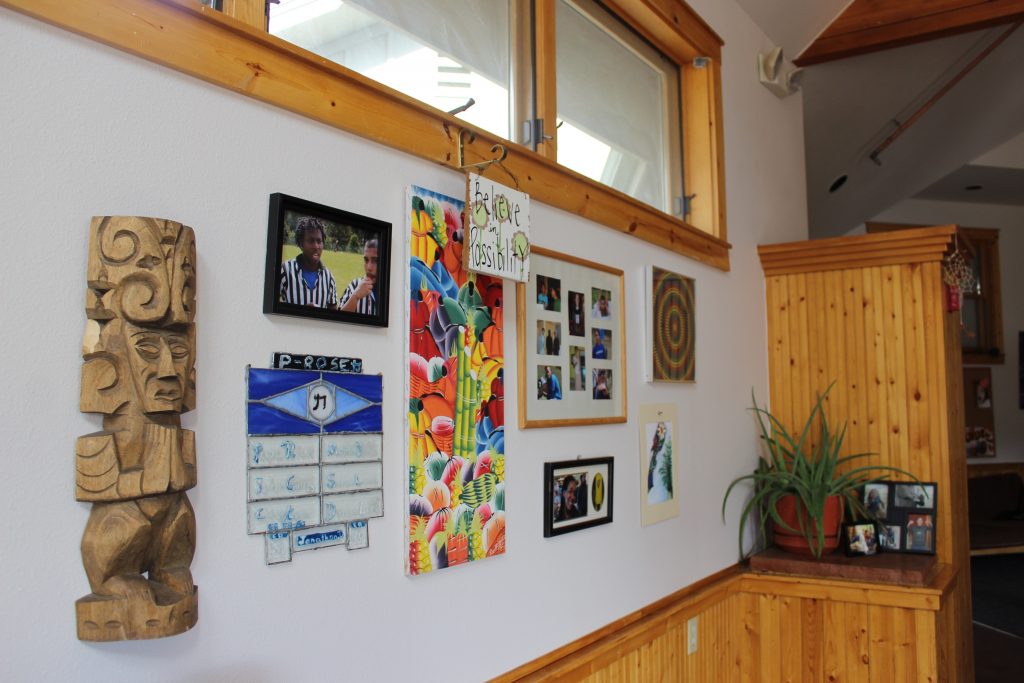 Elizabeth is originally from Lima, Peru, and Carlos hails from Maracay, Venezuela. At Eagle Rock, Elizabeth is a business office administrative assistant, assisting parents and students with Continue reading…

Here at Eagle Rock, Societies and Cultures is our equivalent of Social Studies, and Cedric Josey, who has taught in middle schools and high schools in Massachusetts, is our new culture & societies instructional specialist.

While his new position makes Cedric the person on our campus primarily responsible for curriculum objectives related to world and U.S. history, physical and cultural geography, U.S. government, and civics, it’s his love and pursuit of original works of music that we’d like to highlight in introducing him to the Eagle Rock Community.

Cedric’s love of music began while singing in a church choir as a child, and he later remembers driving his neighbors a bit crazy while learning to play the saxophone. So, years later, when he found himself living alone in a New Bedford, Mass., apartment, he picked up a guitar and quietly learned to play and write music in order to avoid disturbing those around him.

Most impressive, while working with Destination New Bedford — an effort of the City of New Bedford’s Office of Tourism and Marketing to highlight that seaside town’s unique attributes — Cedric wrote and produced a song called “Being in New Bedford,” that was used extensively in the city’s promotion efforts. (Scroll to the end of today’s post for a video featuring Cedric performing this song himself).

Beyond his love for music, and in addition to teaching in public middle and high schools, Cedric has worked with the Youth Corps within the State of Massachusetts’ Trustees of Reservations, which owns and cares for more than 25,000 acres across the Bay State. There, he provided youth in his community with an opportunity to learn in-depth leadership skills in an outdoor environment during the summer months. Ask him about it and Cedric will tell you it was an opportunity for him, as an African American male, to mentor youth in a way that highlighted an alternative path to success — outside of what society or peers might suggest.

For today’s post, we asked Cedric to fill us in on some additional details of his life and career to date, and here’s what he had to say: Continue reading…