For Updates on Progressive Education, Just Read the Tweets

As frequent readers of our blog already know, we’ve occasionally used this space to recommended books to read, organizations to be aware of, and conferences and workshops to attend. Now we’ve got a new reference point to share — people and organizations in and around education whose Twitter feeds you may want to follow. 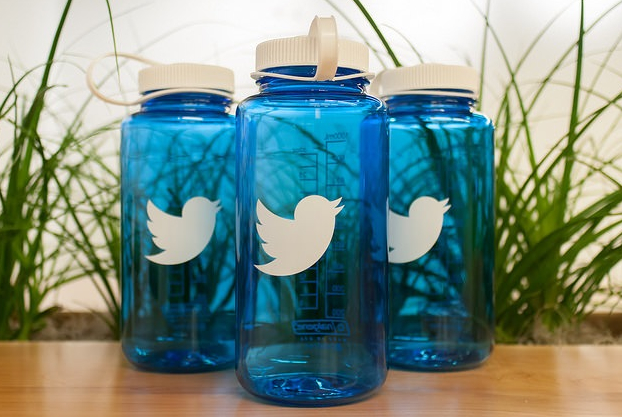 Educational Reform In The News 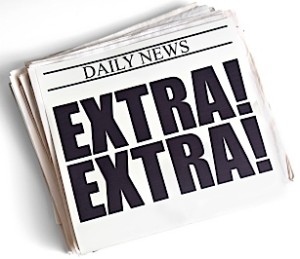 Fixing the best schools in the world (From Bloomberg Businessweek – Sept. 24, 2014): While some critics dispute the Programme for International Student Assessment rankings — arguing that U.S. schools are evaluated as a national collective, not city-by-city as Chinese schools are — most agree that China produces formidable test takers. The school system in Shanghai, the nation’s largest and wealthiest city, is widely accepted as the most rigorous education system in the world. But Qiu Zhonghai thinks it can do better. Throughout his career he has been pushing the system to improve and adapt alongside China’s fast-changing economy. Today, Qiu is an elder statesman among a growing number of younger, more radical pioneers who think the Chinese education system, for all its success, is archaic and in need of Continue reading…