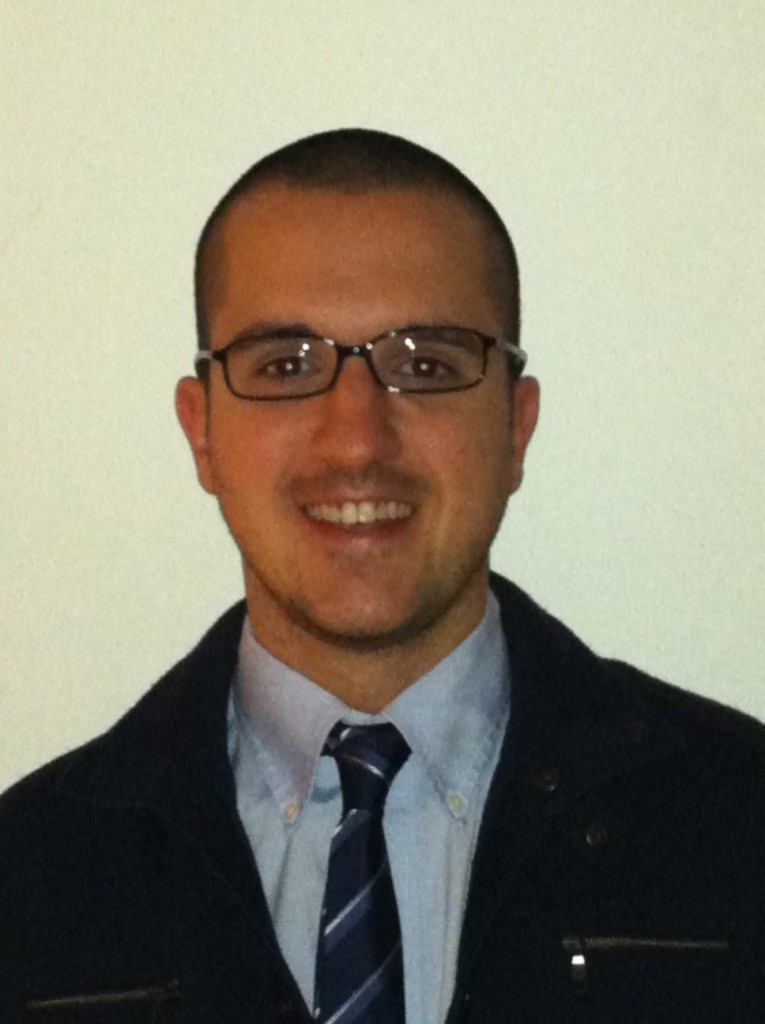 I arrived at Eagle Rock under a self-induced misconception. I had proposed a weeklong residency with the Professional Development Center to learn how their small school in Estes Park, Colorado, took students from around the country and re-engaged them in their own education.

Coming from New York City where I work at at the Washington Heights Expeditionary Learning School, I was anticipating spending a week in the retreat-like atmosphere, observing how staff supported students in developing habits of individual responsibility and self-regulation. I was looking forward to learning how this unique school cultivated student ownership of individual learning plans in each one of its students.

The first incongruity confronted me at the daily community gathering, where a student named Raji facilitated a communal discussion of his strengths and areas for growth. As I saw other students challenge the young man to own both his strengths and his weaknesses, I had my first inkling that responsibility can’t only be an individual pursuit. Other teens challenged Raji to “walk the walk” after commending him on his growth since joining the community.

Later, “Announcements” opened the floor for all members of the community to share information. These ranged from relating information about upcoming organizational meetings to suggestions that students clean up after themselves or respect each other’s space. But there were no deans, teachers or staff members making these announcements; it was fellow students. No issue was seen as too small with students embracing an active role in the accountability to the norms of the community.

It was then that I began to understand that personal responsibility can’t be the only goal (or, I would argue, the primary goal) that I was considering when looking into how to get students to own their education. In the back of my mind as I was investigating re-engaging students, I discovered ideas such asself-regulation and even college-readiness. 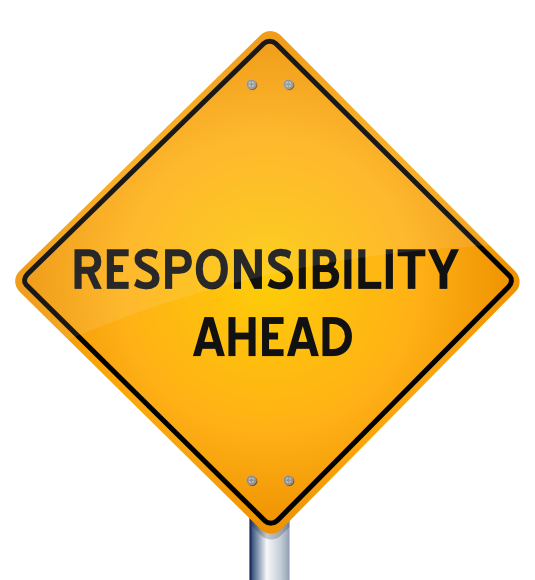 But what I was seeing in this meeting — and what I began investigating more intently — was the concept of “community readiness.” In other words, what it means to be part of something larger than yourself and how to hold others accountable to the goals and vision set for the community. Further, instead of adults primary driving this community-readiness, it was equally student-driven.

Multiple structures exist at Eagle Rock to cultivate the collective responsibility necessary to be community-ready. All students and staff are members of one of six houses, and these houses divide the chores and tasks that help the community to function. An example is Kitchen Patrol, or KP, where different houses prepare the kitchen and all the meals served at Eagle Rock. I had the pleasure of joining KP one night and learned quickly that I had entered a space with high expectations — even for the idiot-proof tasks such as the ones I performed.

On Wednesdays, all houses participate in intramural competition as a team, not a group of individuals. Perhaps the most exciting event was the “run-in,” where new Eagle Rock students literally ran into a welcoming community from their 25 days spent in wilderness. Each returning student reflected on what they would need from the community in order to support them on their path during their time at the school.

The picture I’ve painted thus far might give the impression that academic readiness is not a priority, but that’s not the case. Eagle Rock students complete rigorous projects that get them doing the work of professionals in the field. In one class, I watched two students design physical and visual models to investigate and represent the causes of hurricanes. Another student named Chance designed an independent math project to investigate how cutting guitar strings into different fractions would produce different notes, using Pythagoras as a model.

Eagle Rock’s Professional Development Center helped to push my thinking as the week progressed, including a consultancy protocol that allowed me to share a dilemma I have faced in my school context with the PDC staff and members of the school staff. This process forced me to leave the role of observer and take on the role of active participant, further reinforcing the idea that the community expected to contribute to my growth.

The process also helped to synthesize some of the lessons I was learning from this invaluable experience. Even though I traveled to Colorado as an individual educator seeking to learn through observation, this special community expected more. And they challenged me to grow to meet their expectations.