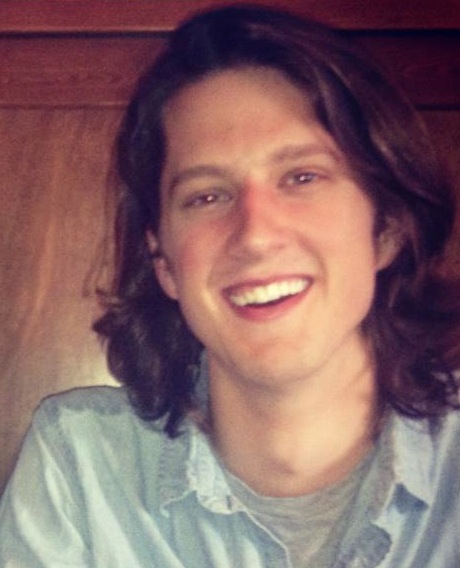 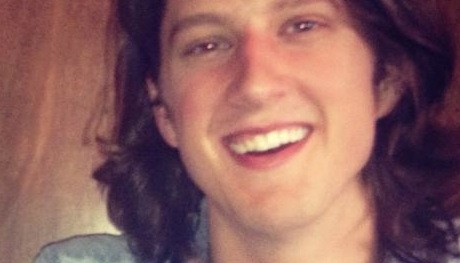 On May 16 of this year, eight folks sat around a long conference table in a windowless room – except for the windows to the hallway – of a high school in the Bronzeville neighborhood of Chicago. The sky was clear and, if you squinted hard enough down East 35th Street, you could catch the glint of Lake Michigan lapping against the south shore of the city. Bringing their focus to students, affiliate center directors from the Coalition of Essential Schools (CES), flying in from both coasts and cities in between, convened at Chicago High School for the Arts (ChiArts), college-preparatory and training program for dance, music, theater, and the visual arts started in 2009. ChiArts is also a CES affiliate school.

CES affiliate centers provide technical assistance to schools that have embraced the Common Principles. Each CES center is an independent organization with the autonomy to create services appropriate for the schools it serves. Directors and staff from CES centers meet regularly to exchange ideas and share resources. CES centers intentionally describe themselves as affiliate centers rather than regional centers, reflecting the capacities that they have not only to focus within a region but also to provide technical support to schools and school systems elsewhere.

“I’m so glad to be rooted in a school this time. It’s such a good way to stay grounded in our practice,” said Mary Hastings at the start of the day. Coming from Maine, Mary is a Senior Associate with the Great Schools Partnership in New England and has done extensive coaching with schools in Maine, New Hampshire, and Massachusetts.

Timothy Sermak, part of the academic faculty team teaching social studies at ChiArts, sought out Dan Condon, Associate Director of Professional Development at Eagle Rock School & Professional Development Center, to discuss his interest in establishing ChiArts as a national center for CES. Convening for their first day in Chicago at ChiArts, taking the opportunity to visit classes and make asset observations specific to several of the CES Common Principles, sparked a renewed sense of vitality in the team.

“The work is really to make a difference in the lives of students,” added Jeanne Fauci, Executive Director and co-founder of the Los Angeles Small Schools Center.

After a day of focused observation and conversation around future collaboration between ChiArts and CES, the group of directors shifted gears on May 17 at the Spencer Foundation, overlooking Michigan Avenue and downtown Chicago, to focus on the work of CES as a national network. Facilitated by Michael Soguero, Dan Condon, and Colin Packard, the professional development staff of Eagle Rock School & Professional Development Center, conversations around the table focused on recent developments in the national education scene and asked participants to reflect on the network of directors itself and its intentions.

The group tackled the Common Core and how to engage it through the CES Common Principles. Using a slice protocol to examine work that each had carried out with schools in their own work, the directors developed some promising ideas for guiding teachers and administrators in implementing the Common Core.

As a network, the directors searched themselves for the true intention behind their collaboration. “We’re all at the table for a purpose and I think everyone gets along really well. Relationships developed that make it worth getting together, even when a task or purpose may not be at the forefront. No doubt we all share a passion to work for progressive education,” concluded Martin Krovetz, Director of the Leading for Equity and Achievement Design (LEAD) Center in Santa Cruz.

Everyone left with fresh eyes for what lies ahead, re-grounded in their desire to affect the student experience around the country. Eagle Rock looks forward to convening the directors once again at the upcoming CES Fall Forum to be held in San Francisco, California.

Share an example of where the CES Common Principles show up in your school?