In the midst of each trimester here at Eagle Rock School, students break from their normal classes to engage in Explore Week, a weeklong exploration of new and diverse subject areas.

It’s a time when visiting educators from across the country descend upon our mountainside campus, bringing with them expertise in everything from holistic medicine to theater production to entrepreneurship.

During the most recent Explore Week this past February, some of our students had an exciting opportunity to learn the basics of radio production. Taught by Lisa Morehouse, an award-winning public radio journalist from the San Francisco Bay Area, a half dozen students explored how to record, edit and publish audio pieces. 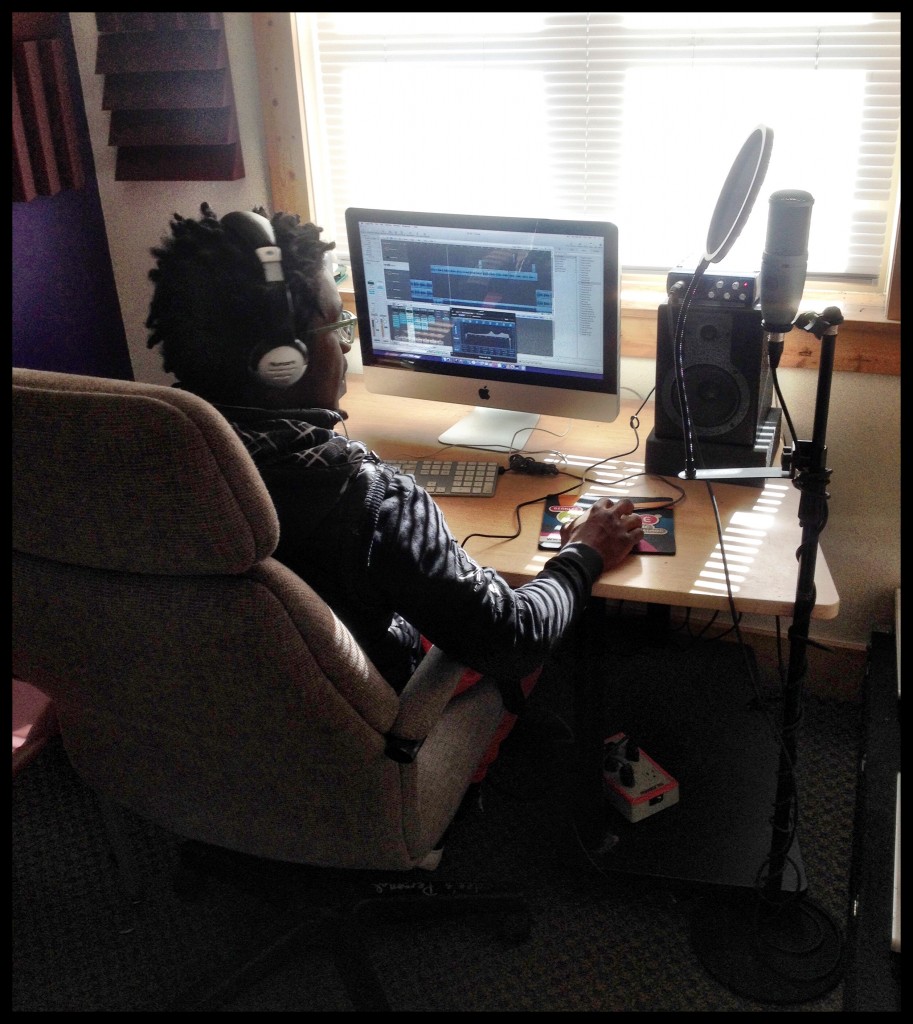 In addition to the technological aspects of producing radio programming, the students analyzed pieces from SoundsLA, StoryCorps and Lisa’s own pieces on California Foodways to identify different styles of radio. Students also dissected specific sounds or tools that each piece used, such as sweeteners, ambience, music-beds, interviews and archival sound.

Each of these components became crucial as the students began work on their main project: an audio postcard. The assignment involved producing a short audio piece that unveiled a particular spot on campus that is important to the student. Each participant interpreted this project in several ways, as you can hear from the final audio submissions.

Each student spent the week recording and editing audio, interviewing classmates and staff, and brainstorming creative ways to tell their story. They used storyboards to organize their thoughts, and practiced short-ended and open-ended questioning to get at the heart of a particular topic. Throughout the course, Lisa used professional terminology, approaches and equipment — including Hindenburg Radio Editing Software, which is an industry standard. As a result of their work, these students are gaining a marketable skill through radio production, a trade that taps into their affinity for self-expression and storytelling.

But for three Eagle Rock Public Allies fellows (Michael Grant, Mia Stroutsos and Monse Alvarez), this course was more than just a weeklong dabbling in radio. It is part of a project initiated by these fellows to start a longer-term radio project right here at Eagle Rock. This trio brought Lisa Morehouse out to Colorado to teach the Explore Week course, and they advertised to students that they could pioneer this initiative. During the course, students brainstormed ways to infuse radio into extracurricular and academic life at Eagle Rock, and to date, a handful of these students continue to produce audio projects on their own. Stay tuned for more updates on this exciting undertaking.

Radio can be a platform where students can share their creativity, personal stories and big ideas with an audience beyond the campus grounds. Additionally, aligning audio projects with curriculum allows instructors to incorporate media literacy into their classes. As our school and others across the country focus on Literacy Across the Curriculum this year, radio provides an authentic, accessible, expressive and 21st century-oriented approach to engage students in new and meaningful ways. 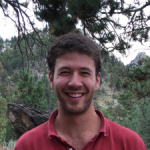 About The Author: Michael Grant is the 2015/2016 Public Allies Teaching Fellow in Music at Eagle Rock School and Professional Development Center in Estes Park, Colo. Grant arrived at Eagle Rock after working with youth in a variety of contexts, stemming from his love of teaching, music and the outdoors. He has lead wilderness trips for high schoolers in Alaska and Europe, as well as singing classes for public school students in Boston. Most recently, Grant worked in education administration for the San Francisco Symphony. Originally from the Oregon, Grant studied music at Tufts University in Medford, Ma., where he sang with and directed the all-male a cappella group, The Beelzebubs — or more fondly, the “Bubs.”