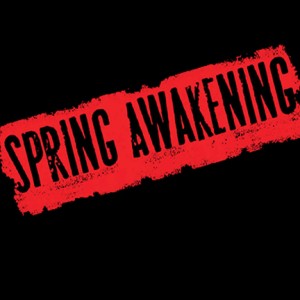 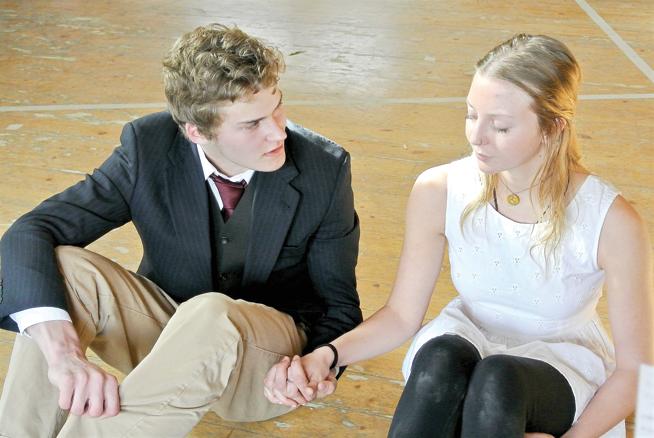 With book and lyrics by Steven Sater and music by Duncan Sheik, Spring Awakening is by turns irreverent, poignant, boisterous and thoughtful. The authors made the unlikely decision to convey the internal struggles of 19th century German adolescents through breakout performance numbers of 21st century angst-driven rock, and the result is both surprising and effective.

The show takes an unblinking look at the consequences of society’s taboos surrounding sex, and touches on related themes of violence, homosexuality, abortion and child abuse.

The musical, which premiered on Broadway in December of 2006, went on to win eight Tony Awards, including Best Musical in 2007. It was based on “Spring Awakening: A Children’s Tragedy,” an 1891 play by Frank Wedekind, who has been described as among the greatest turn-of-the-century American playwrights. His work was the basis for the Lulu plays and Alban Berg’s famed opera.

Eagle Rock students in the principal roles include:

Since 2011, the Eagle Rock Music and Performance Department has been part of the Berklee City Music Network — a consortium of 48 community organizations across the United States and Canada committed to delivering high-quality contemporary music instruction to youth from underserved communities. Check out this short video to learn more about our involvement with Berklee: