Talk about creative curriculum. Our Science Instructional Specialist, Sara Benge, came up with a 10-week Chemistry of Cooking class that recently culminated in the First Annual Formulas & Food Fair — a hands-on event where students and staff had the opportunity to taste the “lab results.”

As usual, we’ve added a twist to your run of the mill chemistry class by focusing on the chemical changes that occur in food molecules during fermentation, baking and emulsification — not to mention the Maillard Reaction. As a result, our chemistry students learned how to identify and describe the features of atoms and molecular structures in specific food items, such as a glucose molecule that happens to be found in a number of carbohydrate and sugar-based foods. 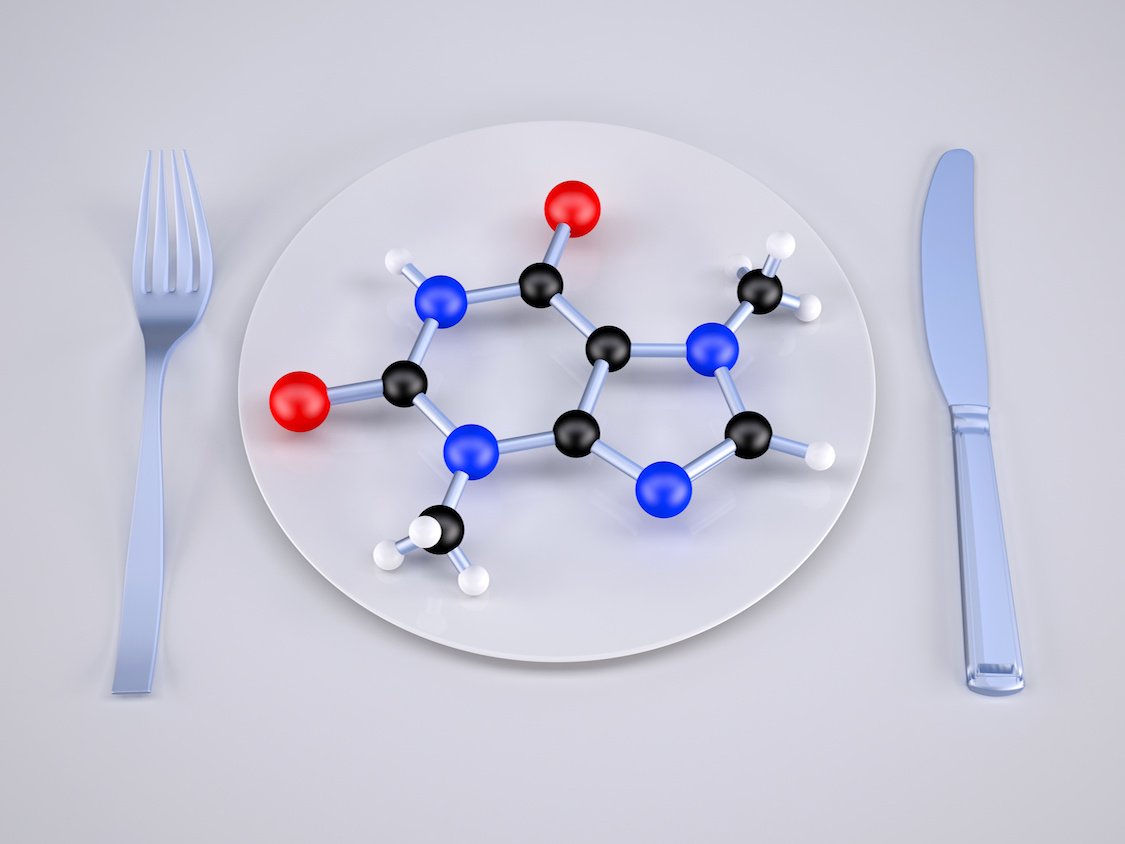 Plenty of experimentation went into these chemistry lessons, with our “chem chefs” creating their own cooking recipes, observing changes in flavors, textures and the appearance of the food, and applying their knowledge of basic chemistry concepts in order to explain why they did or did not achieve a specific result.

The Food Fair was held on a recent afternoon with students in the class each preparing a recipe that demonstrated their newfound knowledge of specific chemistry concepts in order to create the best possible flavor result.

And, just like in professional chemistry laboratories found all over the world, our students were instructed on the benefits of conducting multiple “trials” of their recipes, modifying variables with each new test in order to reach a specific objective.

Take Brett’s chicken wings, for example. This young food chemist set a goal of creating delicious wings that were properly brown and crispy on the outside as well as juicy on the inside. Our chemistry student utilized the scientific Maillard reaction — a change that takes place between amino acids and sugar molecules at high heat and low water activity, resulting in hundreds of new molecules.

Known as melanoidins, these new molecules create browning and a burst of new flavors that were not originally found in the chicken wing. The result? Flavor Town!

With his first trial, Brett achieved slightly browned skin on his wings, but they weren’t as crispy as he wanted. For his second trial — and continuing to use his knowledge of the Maillard reaction — Brett modified the oven temperature and the amount of baking powder he put on the wings before cooking them.

The result was crispier skin and new flavors, all the while maintaining the juicy meat on the inside. And of course, Brett was able to explain the chemistry that led him to make these vital changes.

Other food chem students chose to analyze and modify recipes that included chemical reactions of leavening during baking or the fermentation process of yeast. For instance, Eagle Rock student Chemi baked a moist and fluffy red velvet marble cake based on her expertise in outdoor high-altitude baking.

Nigel baked some world-class brownies with his knowledge of acids and bases, while Cole perfected a pizza dough technique using the chemistry of kneading. And with exactly the right amount of carbon dioxide production, Xavier created loaves of bread that were so fluffy, the slices melted in your mouth.

The food fair drew staff and students who sampled recipes and learned the chemistry behind the results. These chemistry “lessons” were delivered by means of engaging “pitches” and entertaining demonstrations staged by students in the class.

The presentations were peppered with all the complex words and phrases associated with chemistry — such as carbon dioxide gas bubbles, acids, bases, pH, decomposition reaction, hydroxide ions, gluten matrix, and ethanol burn off — but none of the blank stares that usually accompany hearing them.

And despite the festive nature of the food fest, the students’ knowledge of complexities of chemistry and cooking were not in short supply.