Add anything here here or just remove it..
By Eagle Rock,
November 2, 2015Leave a commentLife at Eagle Rock School

On-campus housing at Eagle Rock means much more than a place to hang your hat or fall asleep. It’s a culture within a culture, with students building an intimate identity around one of our half dozen houses and then expanding that identity and familiarity to include the entire school. By concentrating on building a positive community and culture within the houses, these positive efforts encompass the larger Eagle Rock community and campus life.

Because one thing our houses do is promote camaraderie, team spirit, good-natured competition and a sense of belonging.

That being said, sometimes it’s difficult to return from a break and immediately recapture that feeling of oneness that was there when you last walked out the front door. Thus, the advent of the Eagle Rock House Retreat, which let us reconnect with our fellow housemates and spend some time focused on the culture of each individual house.

Below is a recap of the activities that highlighted our latest House Retreats in mid-September:

Aspen House: In addition to preparing several meals and enjoying delicious food, members of Aspen House went go-carting, bowling and teamed up for laser tag at Boodocks. They wound down their retreat with a move in comfy recliners at the Flatirons AMC theater in nearby Broomfield, Colo. 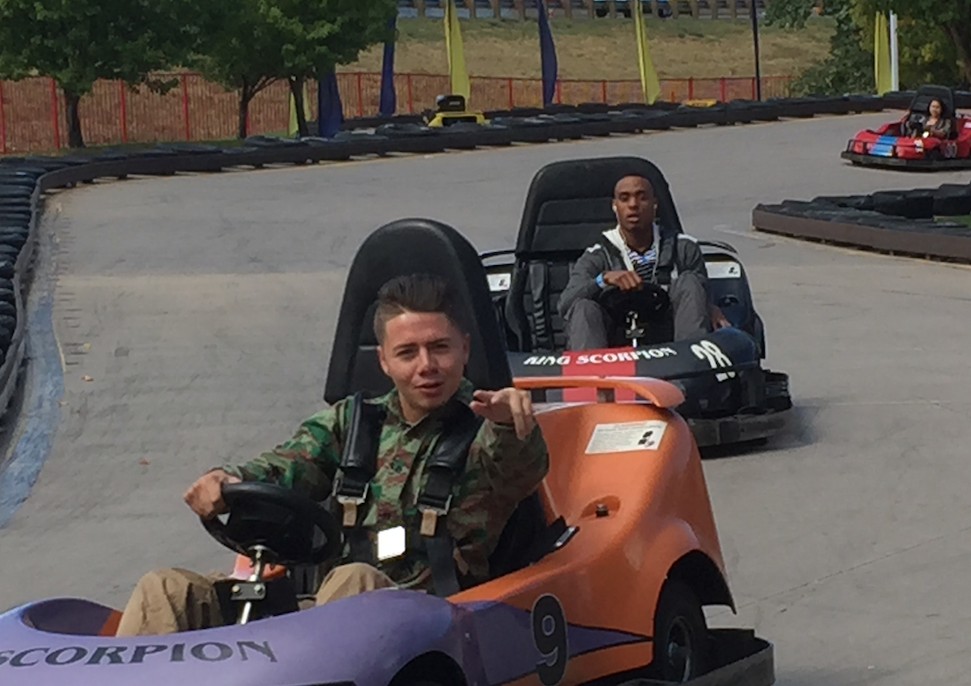 Juniper House: Things got off to a festive start for Juniper House residents with a barbecue at Lake Estes complete with a campfire with s’mores. Students created a house mandala with a statement written by each student about their roots, following by personal learning plans. What followed was some Ultimate Frisbee training and a photo scavenger hunt at Estes Park’s own Dick’s Rock Shop, followed by coffee at Coffee on the Rocks. 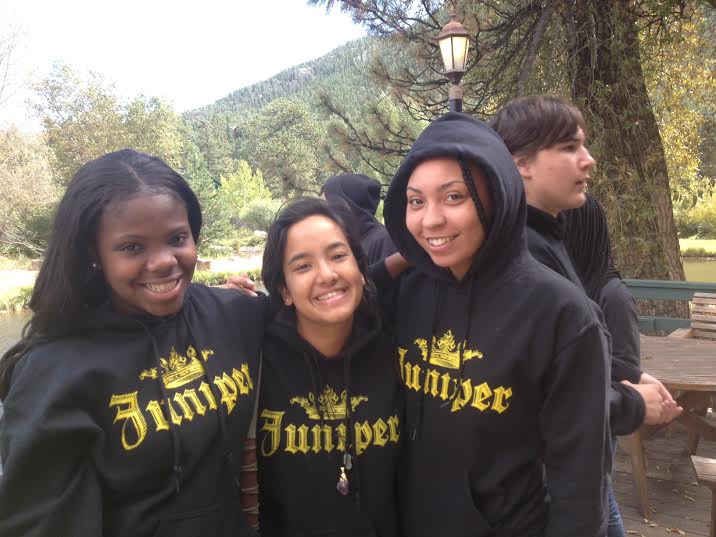 Lodgepole House: Residents of Lodgepole House held a team-building initiative, followed by dinner and games at the home of Christi Kelston, Eagle Rock’s Director of Public Allies. The house also visited Horsetooth Reservoir in Ft. Collins, played some laser tag and went bowling, wrapping the retreat up with some more team building over breakfast on the final morning. 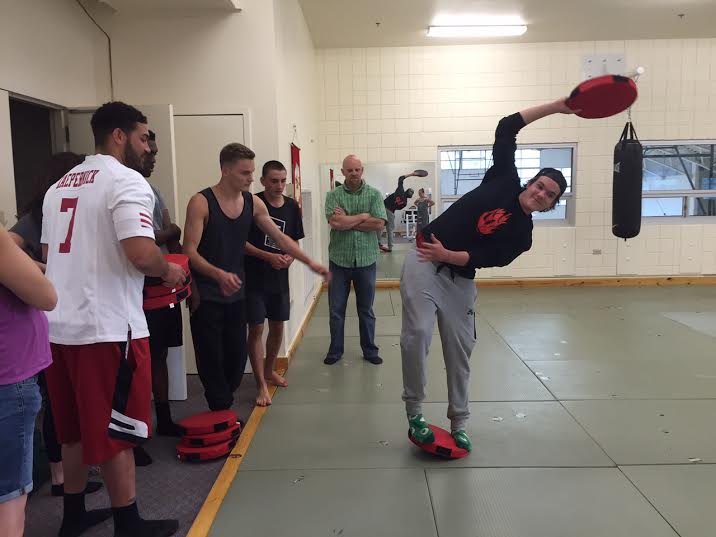 Pinon House: Pinon residents decorated their house with artwork, then lined up for a cereal breakfast bar, followed by a viewing of Big Hero 6. They also held a barbecue at Spring Canyon Park in Fort Collins, took in dinner and a movie, played Heads Up charades at Buffalo Wild Wings, and held a Circle to welcome back and get to know the School’s new Public Allies Fellows. The next morning included breakfast burritos at Michael Soguero’s home, followed by a meeting to discuss official Pinon House business.

Ponderosa House: Ponderosa House hit the deck running with a house meeting and ice breaker intended to set its residents up for a great trimester. That meeting was rewarded with a barbecue dinner at the home of Jen Frickey, Eagle Rock’s Director of Curriculum. The next day saw team-building games and high ropes course fun at the open-air adventure park within Estes Park, culminated by a picnic lunch by the lake. There was a board-breaking contest, with students writing their goals on a board, along with what is holding them back from achieving those goals. Students then symbolically broke the boards. Ponderosa’s house retreat concluded with brunch and Saturday morning cartoons at World Languages Instructional Specialist Brighid Scanlon’s home.

Spruce House: Spruce House residents held a barbecue and constructed a fire pit, traveled to the City Park in Denver to play some soccer and American football, along with other team-building activities. They ate together at Pete’s Kitchen, and spent even more time cooking in the Spruce kitchen and hanging out together.