Add anything here here or just remove it..
By Eagle Rock,
June 25, 2020Leave a commentMeet The Team 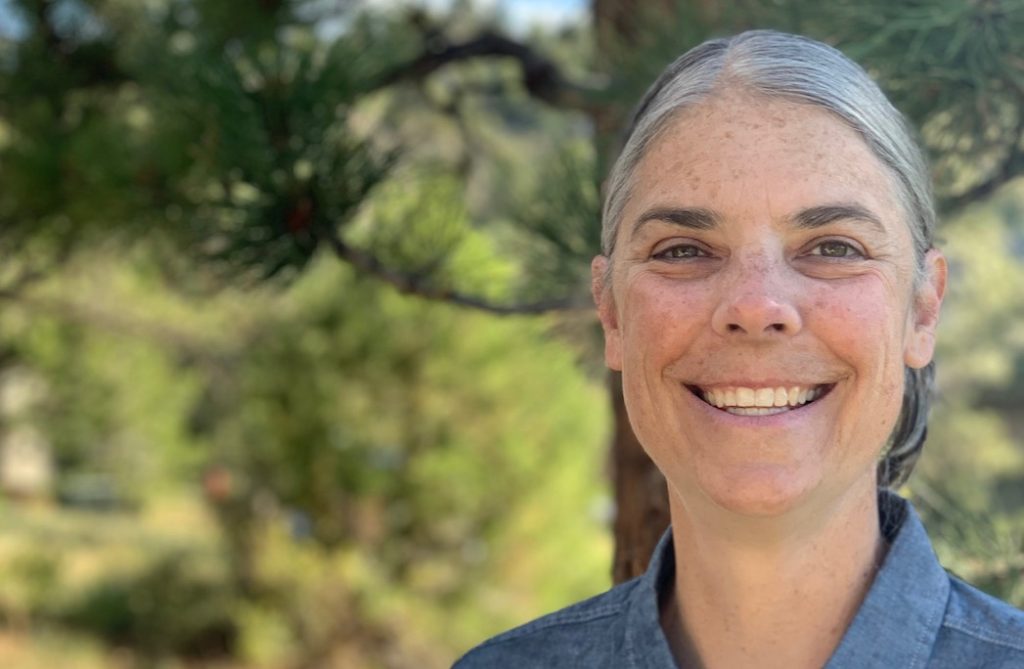 Eagle Rock: Where did you attend college and what degrees do you hold?

Janet: I graduated from Northwestern University in Evanston, Ill., where I earned a Bachelor of Arts degree in biology; and the University of Colorado, Boulder, where I received a master’s degree in curriculum and instruction.

Janet: There are so many successes at Eagle Rock; I want to celebrate them all. They come in all shapes and sizes, at various times in the trimester and over the course of a career, and can look like struggle, joy, mistakes, learning, growth, work, fun, challenge, triumph, transformation — you name it. I want to celebrate the small things, because they build on each other to become big things.

Janet: When I’m not working, I like to read speculative fiction, work on projects in the garden, birdwatch, and experiment with cooking.

ER: What reality television show should you be on, and why would you win or be kicked off?

Janet: Since my last Meet the Team blog post, I realized I wouldn’t be on a reality show since most of them are centered around competition and that’s not my jam. I would love to be on the research team for a show like Taste the Nation, Cooked, or Salt Fat Acid Heat so I could learn from experts about the different foodways of folks around the world.