Add anything here here or just remove it..
By Eagle Rock,
November 2, 2016Leave a commentMeet The Team

Jack Hilbrich is a huge part of our outdoor education department, responsible for stewarding our wilderness curriculum, as well as instructing and supervising on our new student wilderness course each trimester. A semester with the National Outdoor Leadership School (NOLS) launched his career as a course director, taking Jack to the deserts of the American Southwest, the Northwoods of Canada and other wildernesses areas. We caught up with Jack — who previously served as our 2014-15 Public Allies Fellow in Outdoor Education — in between paddling, biking and ice hockey to ask him about another favorite interest: Eagle Rock School. 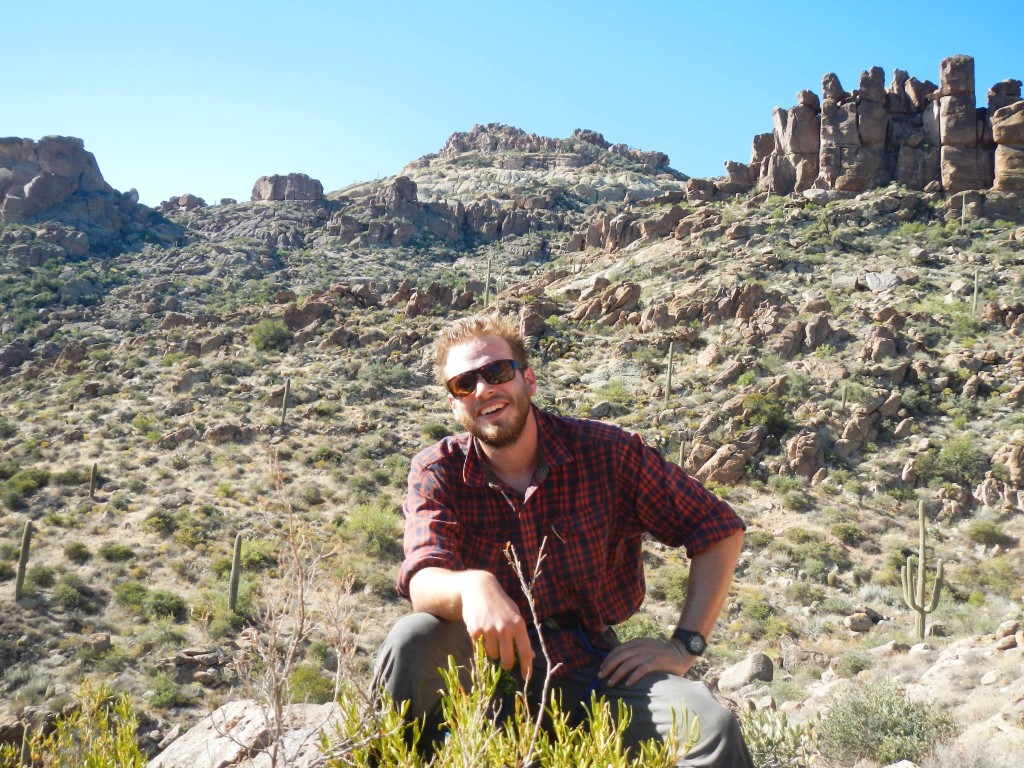 Jack Hilbrich: Prior to coming to Eagle Rock I worked as a field instructor, course director and outreach coordinator at the Voyageur Outward Bound School in Ely, Minn.

JH: I was called into Eagle Rock School about three years ago to fill in for an injured instructor. At that time, I was looking around for work leading expeditions during the fall and winter season. But once I came here, I experienced a challenge to live in a way that required a bold, yet humble approach to how I looked at life, both professionally and personally.

JH: Spend quality time with the people I enjoy. I try to get a lot of time outside, be it paddling whitewater, riding my mountain bike, or snowboarding. I also love playing hockey — my Canadian heritage at play there, eh? And I try to play as often as I can. I’m also in the midst of finding my artist within, and am a beginning-level guitar and harmonica player.

JH: Last Comic Standing. Making people laugh is most certainly a way in which I build and feel my most authentic self. It invigorates and empowers me. I’d probably get kicked off because I don’t have any material written down.

JH: My favorite Eagle Rock success story has to be Song Candea, who arrived Eagle Rock in the fall of 2014. I first met Song when I was the Outdoor Education fellow and a member of Aspen House. At that time, Song was a veteran student and a leader in his house. We shared a similar passion in pursuing work in the outdoor education field, and I was incredibly impressed by his ability to work as a student-instructor on a course, something that very rarely occurs here at Eagle Rock. That all came full circle when I had the privilege of working with him on this last wilderness trip, fall 2016. He had been hired by the school to work as a contract wilderness staff member and I have definitely been inspired by his pursuit.

JH: My family has a cool background of traveling and living in different places. I’m the oldest of six, born in Germany to American parents and raised in Canada. I hold dual citizenship in both Canada and the United States. I’ve lived in the U.S. for the past eight years.