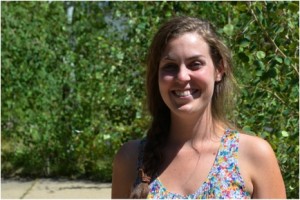 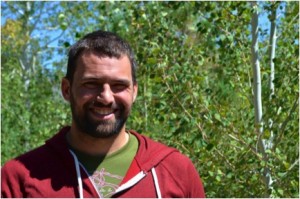 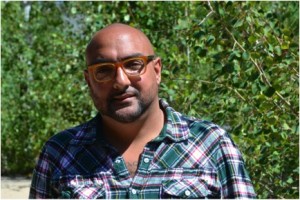 She was also a Workforce Investment Act (WIA) case manager to former dropouts where she focused on non-traditional opportunities for students. And she managed the development of a Post-Secondary Success team to support 400 first-generation college students where the continuation rate was 85 percent.

She joins the Lodgepole House Team.

A former Peace Corps volunteer for two years in Uganda, Becky taught biology and mathematics at a rural secondary school.

In addition to that unique classroom experience, Becky also possesses extensive experience as a backcountry guide and as an instructor for Deer Hill Expeditions in Mancos, Colo.

She holds a Masters of Arts degree from the University of Colorado in  Boulder’s Department of Ecology and Evolutionary Biology, School of Education – Curriculum & Instruction for K-12 math and science education.  And she earned her Bachelor of Arts degree at Colorado College in Colorado Springs. 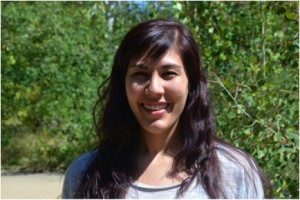 Meg is a native Coloradoan, having received her Bachelor of Arts degree in music from Chicago’s VanderCook College of Music.

She comes to Eagle Rock having taught in Chicago public schools for three years. Meg has coordinated a dance team, taught music and theater and is a seasoned choir director. She jumped in with both feet this summer, having participated in the Berklee College of Music, City Music Network PULSE curriculum training. Meg is excited to continue the Eagle Rock legacy of amazing ensembles, world class musical theater, and she looks forward to deepening the Berklee partnership. 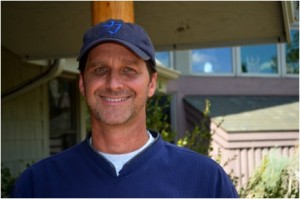 Many Eagle Rockers will remember “Jaco” as the Eagle Rock School orientation coordinator and wilderness instructor. Jacques worked at Eagle Rock from 2000-2009 before getting married and joining the Peace Corp where he and his wife, Alana, spent three years in the Philippines.

He holds a Bachelor of Arts degree in general studies from the University of Southwestern Louisiana, a Master of Education degree in instructional leadership and secondary counseling certification from Colorado State University.

We are increasing support and focus on the residential aspect of the school and the residential life coordinator position — a new one for us — will go a long way toward supporting our students as they strive to live in respectful harmony with each other.

Because of the nature of Jac’s position, he will not be affiliated with any particular house team. 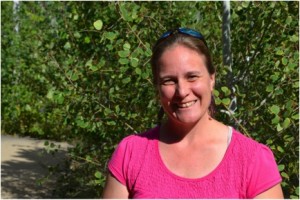 As many of our stakeholders know, Eagle Rock is committed to serving our students and working with schools around the country on re-engagement efforts.

Sarah Bertucci, our new Professional Development Center (PDC) associate, is expected to play a significant role in both of those endeavors. Sarah was a Princeton intern at Eagle Rock in 1993, returned in 2001 for what was then a yearlong science internship. Since leaving Eagle Rock, Sarah has held numerous school leadership positions including program coordinator for Big Picture South Burlington; the senior organizing fellow for the Institute for Democratic Education in America; and most recently, personalized, proficiency-based graduation fellow for the Burlington and Winooski Partnership for Change.

In addition to Sarah’s PDC work around the country, she and her husband, Jason Cushner, will serve as Juniper House Parents. Some of you will recall that Jason was our math instructional specialist and Ponderosa House Parent for seven successful years.