Add anything here here or just remove it..
By Eagle Rock,
August 15, 2014Leave a commentOrganizational Developments 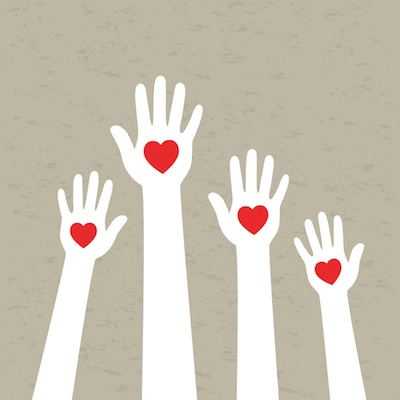 Berta Guillen became the Societies and Cultures fellow when she joined the Eagle Rock School staff back in 2008, and was soon thereafter hired on as the S&C instructional specialist. She became the Juniper houseparent in 2012. Berta has moved back to the San Francisco area to be closer to family, and has been hired as a teacher adviser at MetWest High School in Oakland.

Ike Leslie began his Eagle Rock career in 2010 as the Music fellow, and was soon hired as the instructional specialist for music. He became the Lodgepole houseparent in Jan. 2013, and played a significant role in our relationship with the Berklee Music City program. Ike has picked up and moved back to the East Coast, devoting the entire summer to make it back to New Hampshire where he will build a moveable “tiny house” for his accommodations. Ike will be attending the University of New Hampshire, seeking a Masters in Sociology with a focus in Community and Environmental Sociology starting this fall.

Jonna Book came to Eagle Rock in 2010 as the world language instructional specialist and became the Ponderosa houseparent in 2011. She will be taking the coming year off in order to travel, explore and spend time with family and friends.

Denise Lord arrived in Estes Park in 2006 to serve as the world language fellow, and then was hired as the Life After Eagle Rock instructional specialist. She was the Ponderosa houseparent from 2008 until 2010. Denise leaves this summer and is still deciding where the next path in her life will take her.