The School Reform Initiative, or SRI, is a Denver-based organization serving educators across the country, with the objective of creating equitable and effective learning communities. To accomplish this, SRI hosts a variety of professional development workshops across the country, such as reflective learning communities institutes (scheduled for Texas, Florida, and Illinois in 2020) and two-day equity institutes (available on-demand in 2020). It also employs a comprehensive database of protocols for use in professional learning settings. The November 2019 Fall Meeting encouraged participating educators to collaborate with others, tackle pressing challenges facing their organizations, and participate in a variety professional development trainings.

As we do several times throughout the year, today’s post covers what’s occurring within our Professional Development Center — Eagle Rock’s conduit to working with schools, school districts, and youth service organizations to create healthy, high-functioning learning environments with the aim of improving student engagement across the United States. 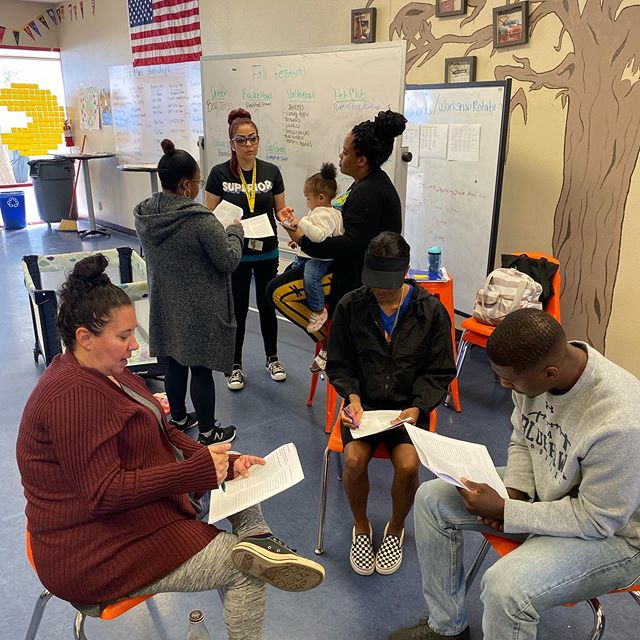 As always, the Professional Development Center (PDC) staff — including PDC Director Sarah Bertucci, Associate Director Dan Condon, and Professional Development Associate Anastacia Galloway Reed — are hosting educators here on campus, as well as traveling to schools and events nationally to facilitate school improvement through workshops and training events. They’re also focusing on our own school — Eagle Rock School — to improve its current practices. This trimester, for example, the team of PDC staffers is helping the school evolve its Presentations of Learning as a mechanism to allow students to learn about and contribute to Eagle Rock’s focus on having a national impact. (If you’re unfamiliar with POLs, please read Understanding Eagle Rock’s Presentations of Learning — then, check back here early next year for an update on how our POLs are evolving.)

In the meantime, below is an update focused on all of our current professional development engagements. If you’d like to enquire about engaging with our PDC for a project at your school or organization, please connect with us using the PDC Contact Form on our website.  Continue reading…

News from the Break at The Rock

Like all of the 78 trimester breaks that preceded this one, the one that starts this week at Eagle Rock School will end the same way — with students returning to campus for another trimester of engaging classes and experiences (this time around, on the 16th of September). What distinguishes this current break from all others is what we’ve got planned between now and then. 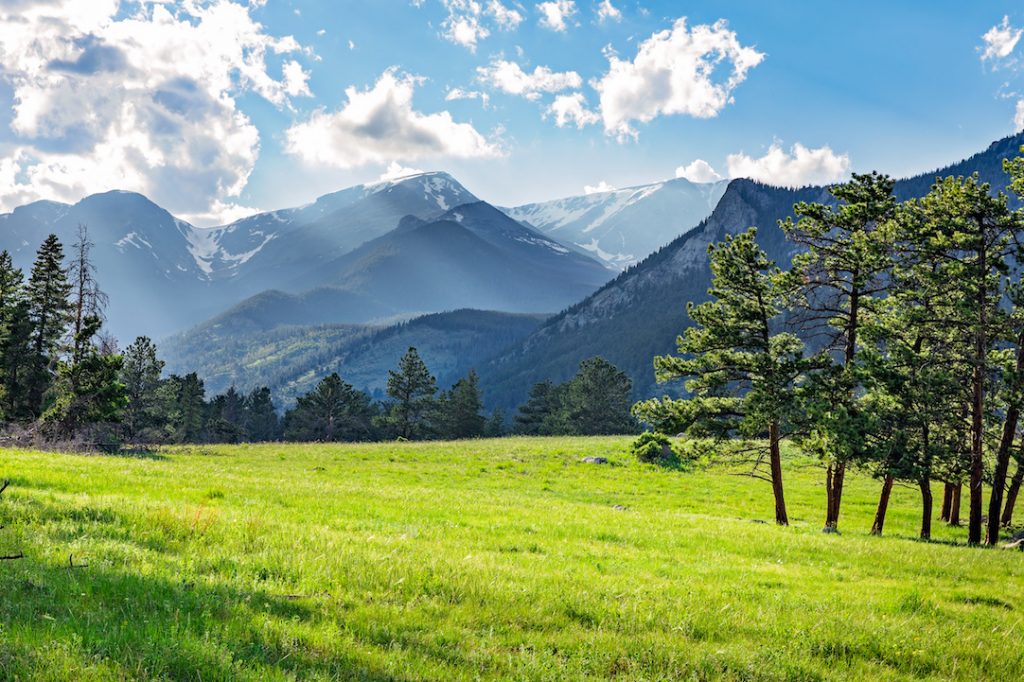 Below is a rundown of what’s happening during our summer break from classes, along with information on how to reach us from now until all staff members return to campus the second week of September:

Student graduation: Since the spring of 1995, each of our trimester breaks has been foreshadowed by an on-campus ceremony honoring the journey of Eagle Rock School students who are set to graduate. This trimester — the 78th since our founding in the early-1990s — a record 10 students took to the stage at our Human Performance Center, where each donned cap and gown to address family, friends, and the Eagle Rock community before leaving campus as high school graduates. Watch a replay of the August 9, 2019 graduation ceremony here.

Our staff returned last week from our most recent trimester break, and most Eagle Rock School students are back this week as we kick off what is arguably the best part of the year — summer trimester.

Not only are we enjoying the bright sunshine and longer days in Colorado, but we are also initiating the school’s 78th trimester — also known as ER 78. And while administrators, staff, instructors and students take on the work of reengaging in education here in Estes Park, our Professional Development Center (PDC) facilitating school improvement workshops throughout the country as well as hosting educators here on campus in Estes Park. In this post, we bring you the latest update on the working engagements of the PDC. 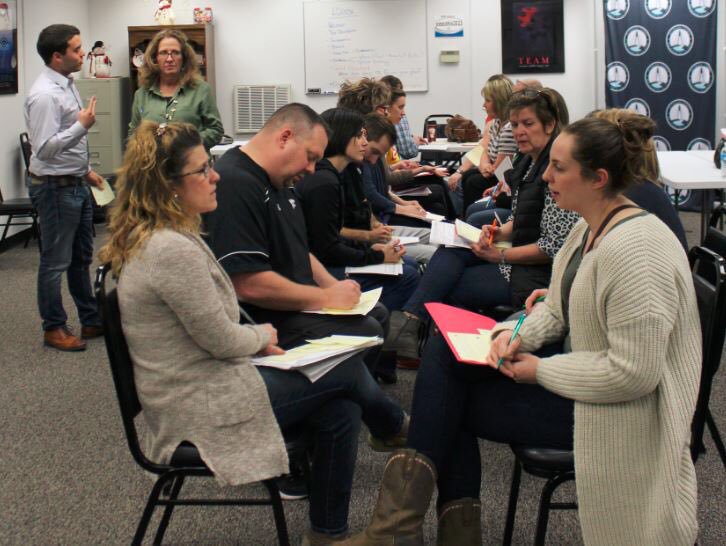 As you can see below, we have listed the schedule of professional development deliveries that we are hosting, participating in, or offering from now until the middle of August. Continue reading… 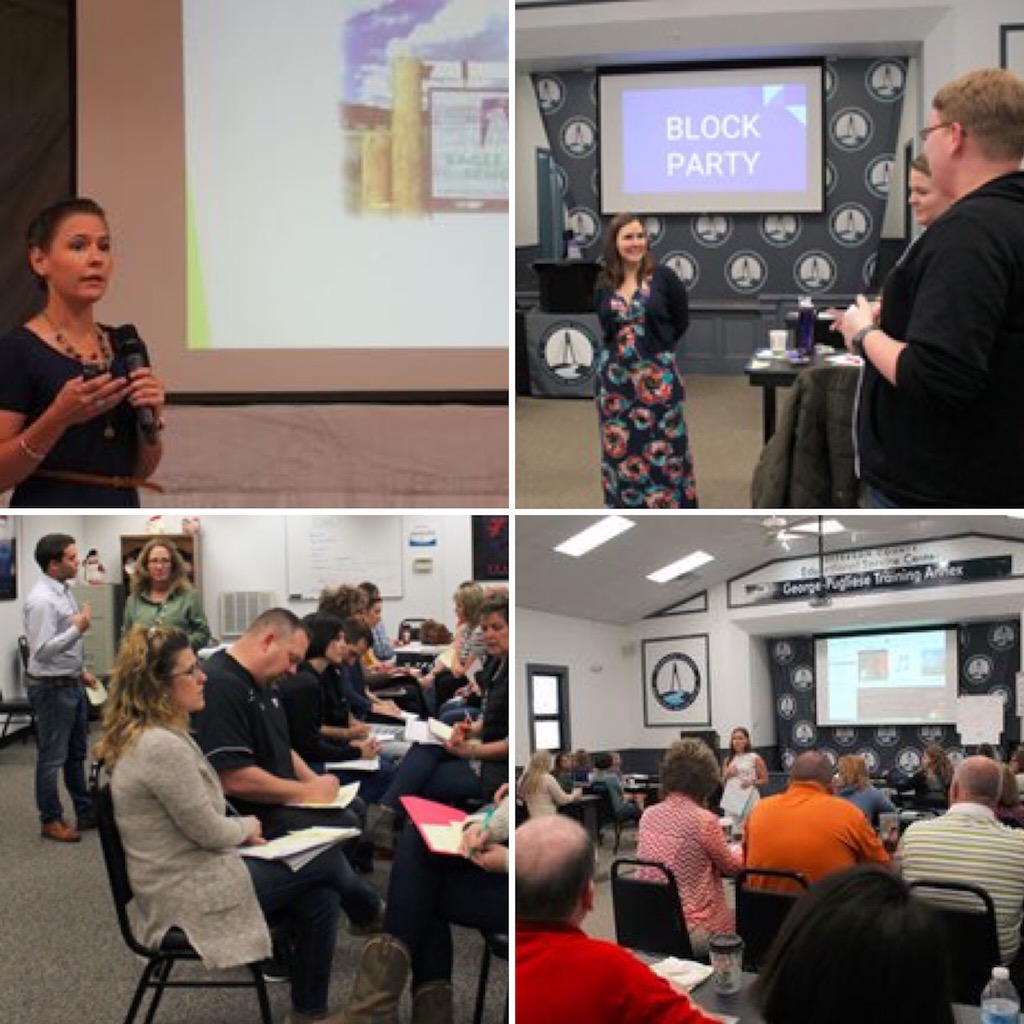