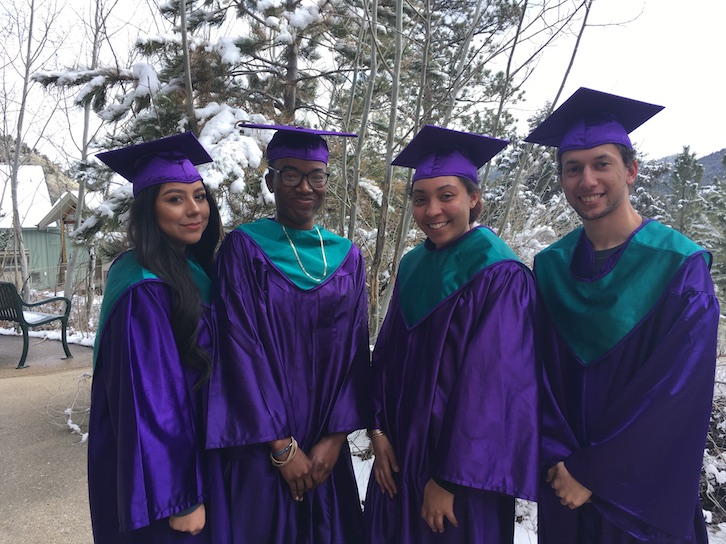 As we customarily do, we asked each of our newest graduates to submit a short biography, explaining their involvement at Eagle Rock, their short- and long-term goals, and a bit of advice for current and incoming students. Here’s what they had to say: Continue reading… 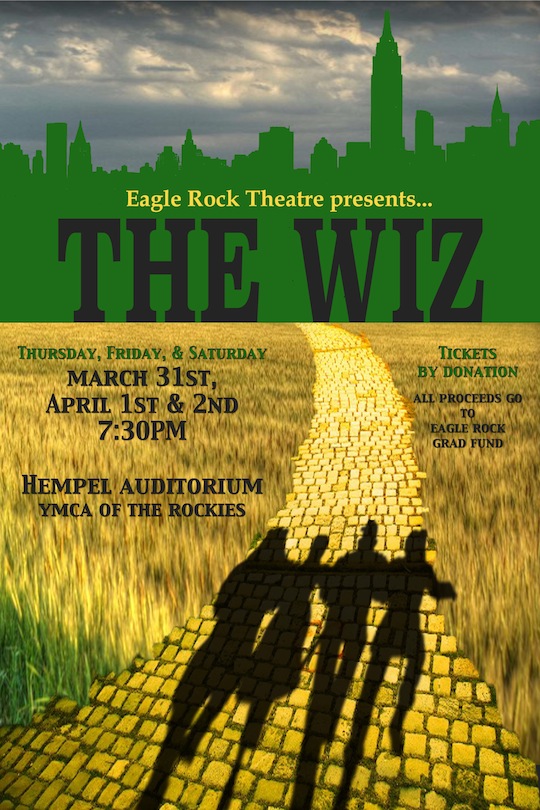