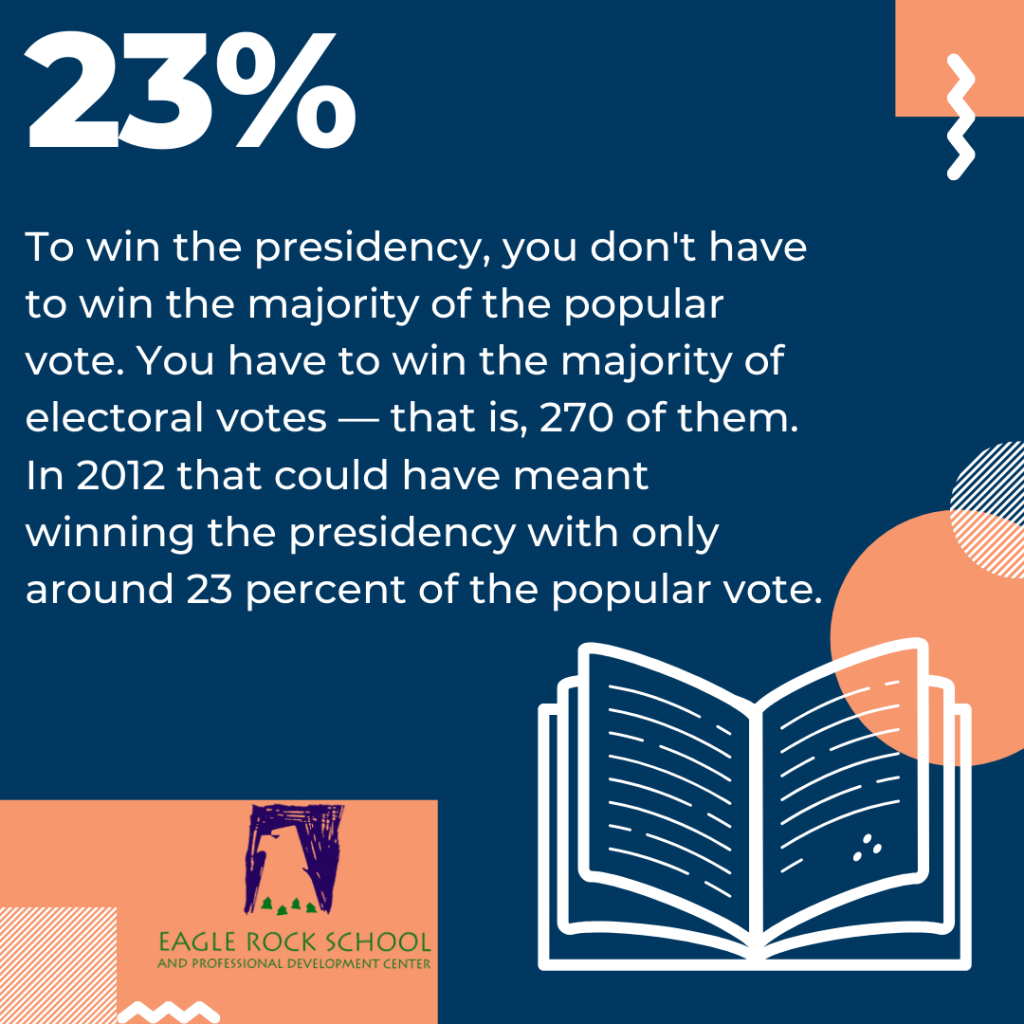 This week, for example, students are Continue reading…