For those of us who consider Eagle Rock School and Professional Development Center as our extended family, we pride ourselves on our independence, our desire to take control of our own lives, and our insistence on marching to the beat of a progressive drummer.

Take, for example, our well-attended high school graduation ceremonies. Yes, we’re using the plural of ceremony because here at Eagle Rock, we have three of them each year. We honor this rite of passage for graduates of our fall, spring and summer trimesters and in this, our fall trimester, we have three incredible individuals who will be walking on stage this afternoon (Friday, Dec. 15) to receive their well-earned high school diplomas. 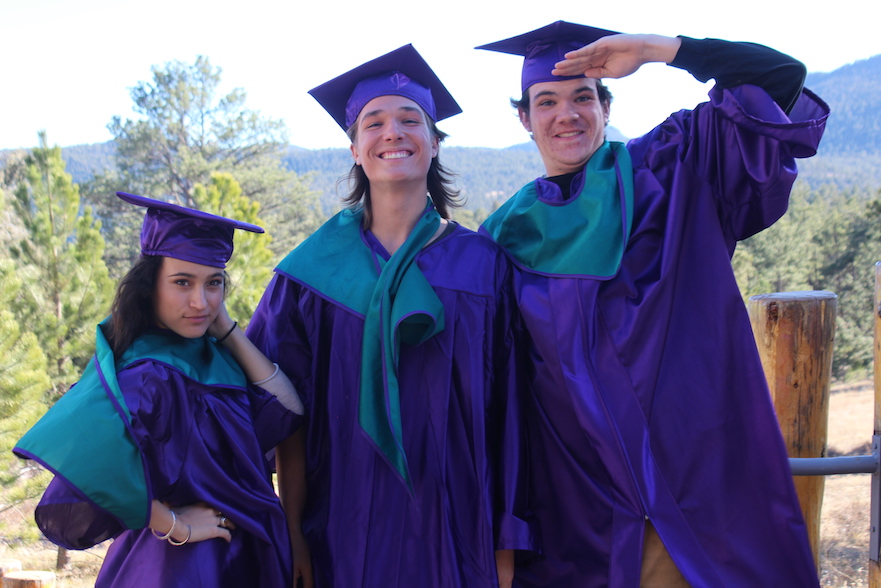 This latest trimester graduation event — the 73rd since our founding back in the early 1990s — is being broadcasted live, beginning at 4 p.m. Mountain Time, this Friday via our Facebook page, at www.facebook.com/eaglerockschool.

Below is a short biography from each of our three newest graduates where we explain their involvement at Eagle Rock, short and long-term goals, and some sage advice for current and incoming students. Continue reading…

To paraphrase the American nonfiction writer Charles Bowden, summertime at Eagle Rock offers the best of what might be.

For new students who arrived in early-June, it’s the beginning of a new high school experience and the wilderness orientation trip that accompanies it. For our Public Allies fellows, it’s the end of an advanced year-long service and leadership development experience. And of course, summer signals the graduation of another group of Eagle Rock School students. 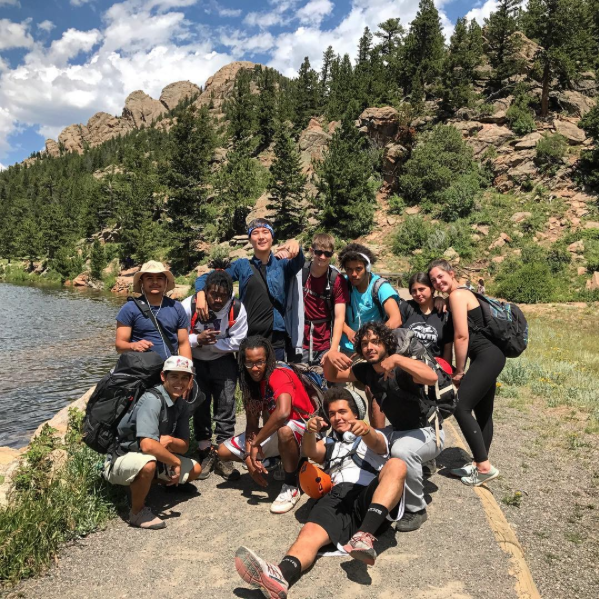 The summer months on our mountainside campus never fail to impress upon us some of the values we hold so dear — namely, that we choose to focus on continuous improvement and that we are a small organization with an outsized impact.

Along those lines, summer break at Eagle Rock School offers time for some staff, instructors, and administrators to regroup by focusing on Continue reading… 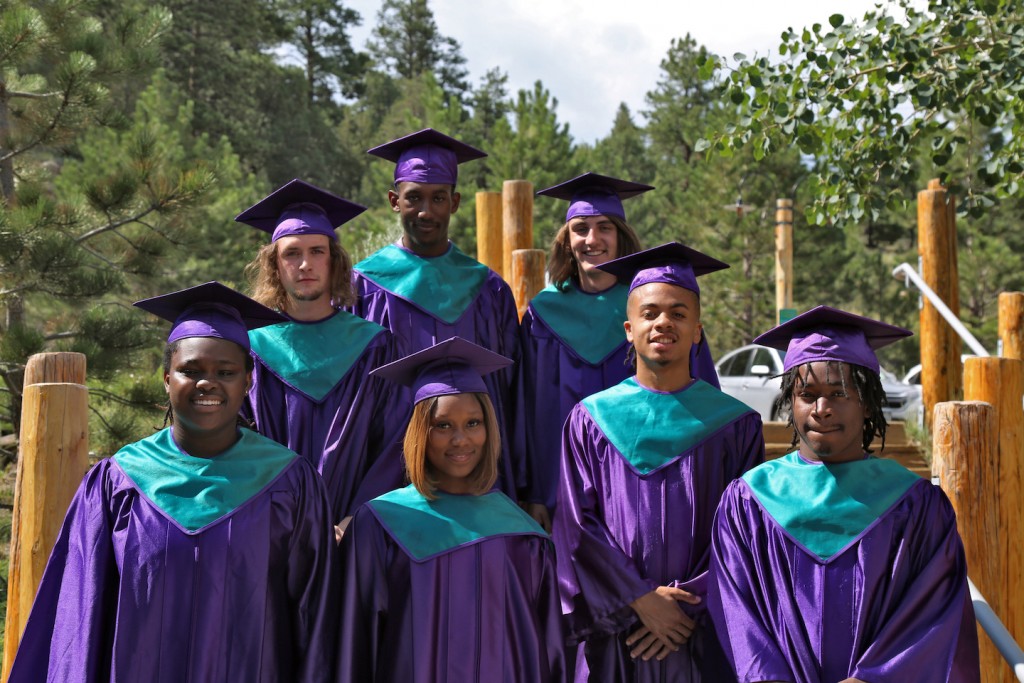 Some of  her involvements included being a member of Mag 7 (a campus group featuring Eagle Rock’s seven most veteran students that focuses on various leadership roles and opportunities); helping lead our Continue reading… 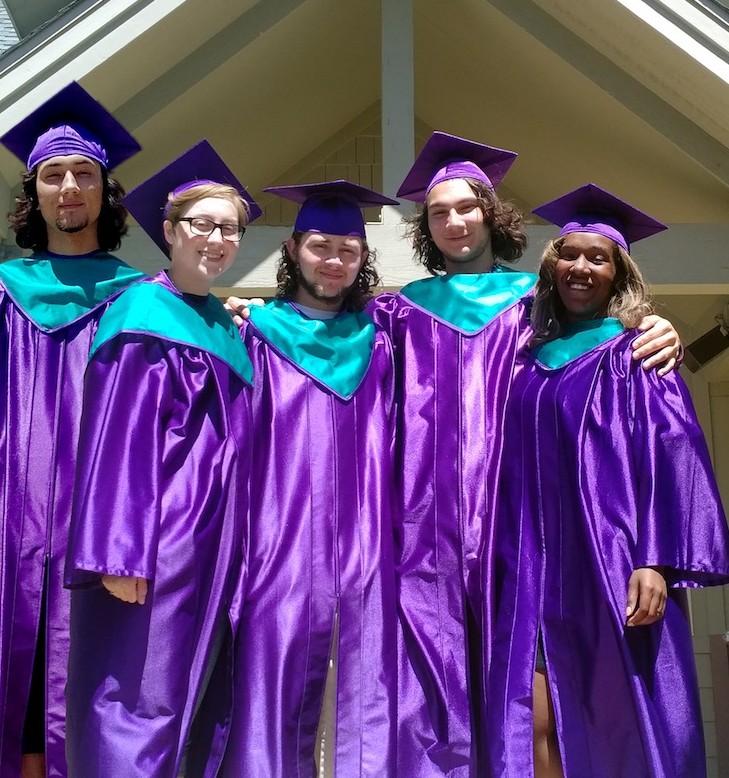 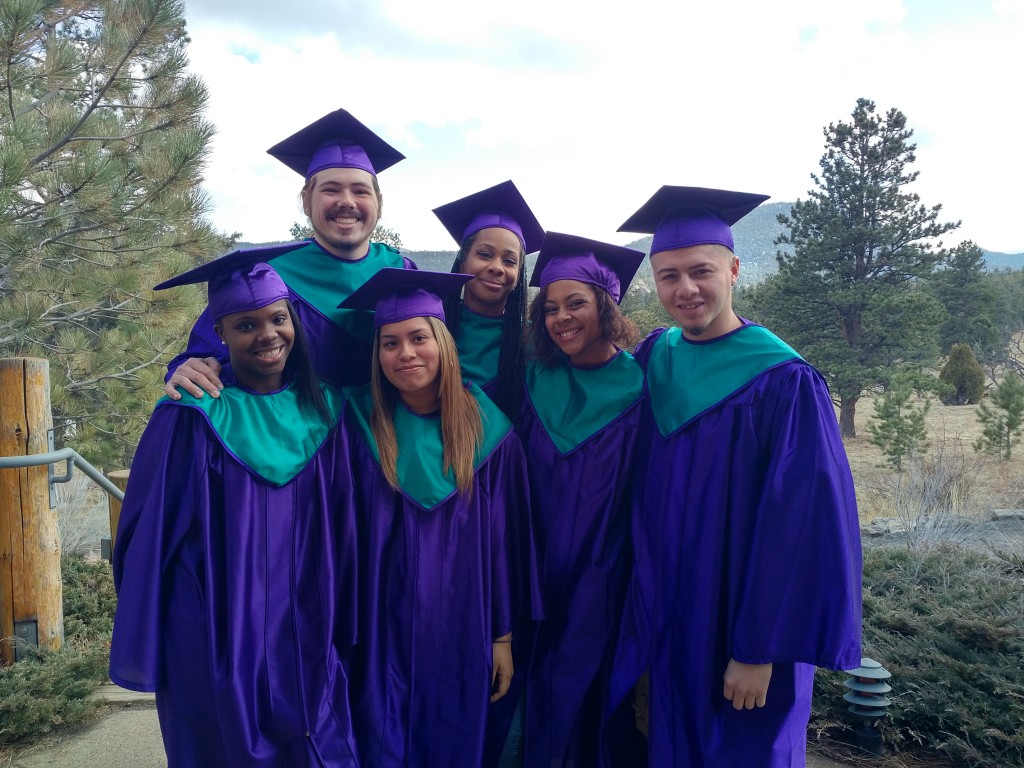 We asked our new grads to tell us a little about their experience at Eagle Rock School and, not surprisingly, they all had profound things to say. Some of the grads say they’re off to college and all of them credited successes they experienced as part of the Eagle Rock community for their personal growth and academic development.

Here’s what else our graduates’ had to say about their experience, as well as their advice for others considering applying to and then enrolling in Eagle Rock School:

June Jones-Knight joined the Eagle Rock family in September of 2012, and became a member of Pinon House. The Cambridge, Mass., student said her big successes at Eagle Rock came as a result of learning how to push herself to do better and to find “the true artist within.”

She credits having a strong group of friends for becoming involved in “everything,” at Eagle Rock, from musicals to a consistent workout program. June suggests new students learn how to “always be who you are, and realize there is always room for improvement.”