Like all organizations our size and scope, we rely on many different types of professionals to help carry out our mission. Instructional specialists deliver the curriculum, while administrative leaders, support staff and those working in any number of operational positions handle everything from facilities and human resources, to admissions and strategic planning.

And since we’re also a professional development organization, we have staff dedicated to working with educators from around the country who wish to study how to re-engage, retain and graduate students. All told, there are 40 full- and part-time employees working here, plus an additional 12 Public Allies Fellows.

Those Public Allies’ serve in full-time apprenticeship positions at nonprofit organizations across the United States — including Eagle Rock — where they create, improve and expand upon services that address youth development, education, public health, economic development and the environment.

In addition to participating in academic and community building activities, Fellows also contribute to Team Service Projects, with several such projects coming to a close this August. What we offer below are updates on five such projects conducted by our own Public Allies Fellows: 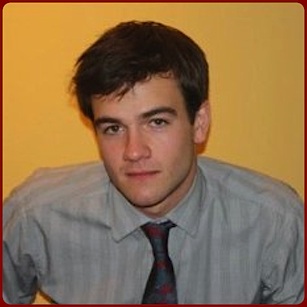 The goal of Matt’s project was to build a stronger Eagle Rock community through conversation and listening. He conducted a number of interviews with Eagle Rock community members, asking them questions about their experiences with race and their awareness of race. The interviews were recorded, and Matt led two different community gatherings in which he presented the edited videos, followed by small group discussions in response.

He is currently organizing his resources and the steps he took to share these Courageous Conversations, so that others can duplicate the project in the future — potentially with a variety of topics. During the last Fellows Learning Seminar (FLS), Matt organized a protocol to receive feedback from other fellows. He has also solicited the help and advice of full-time staff and leadership team members.

By Explore Week, Matt hopes to have a final resource document available, and a plan for a successor to take on this project in the future, making it an ongoing tradition at Eagle Rock. 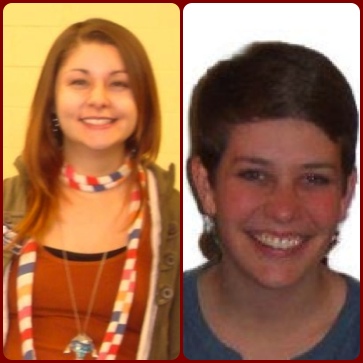 The purpose of this project was to make spiritual development more accessible and central to the experiences of Eagle Rock students and staff. Courtney and Molly are creating a central location for all things spiritually developing via a Spiritual Development site on the intranet. They have also worked to map out existing Continue reading…

Editor’s Note: Kelsey Baun, our own Professional Development Center Fellow, joined other Eagle Rock Public Allies Fellows at a recent ‘Day Away’ experience to celebrate reaching the halfway mark in their yearlong time with us here at the Eagle Rock School & Professional Development Center in Estes Park, Colo. Think of it as a “senior ditch day” for these 10 Fellows, only without the pinch and giggle that normally accompanies most 12th-grader ditch day events. Here then is Kelsey’s report.

Our most recent Mid-Year Fellow Day Away was held at the Estes Park Resort, highlighted by early morning inspiration provided by bucolic views of Lake Estes. A total of 10 Public Allies Fellows from here at Eagle Rock gathered to reflect during a day dedicated to exploring strengths, values and risks.

Our day began with the Fellows and Eagle Rock’s own Professional Development team members breaking bread — more like bagels — and partaking in an activity that shed light on individual perspective and success through the use of a dowel rod.

We then revisited our theme for the year of Refocusing Using Strengths and referenced to the use of Gallup’s Strengths Finder to focus each Fellow on what is it that they bring to the Eagle Rock community table. 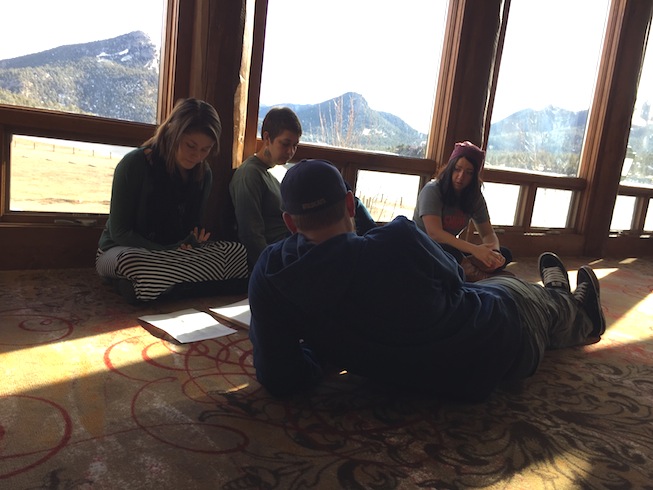 In order for the Fellows to see their assets in a different light, the Professional Development team facilitated for us an activity centered on values. It entailed asking each Fellow to rank a list of values and identify the top five values they might integrate into their own daily lives. Everyone then processed how values pertain to the Team Service Projects (TSPs) on which our Fellows will be working for the remainder of their time at Eagle Rock.

When this exercise was completed, we all split up into teams to further explore the subject matter:

Recapping the Events of Our Latest Explore Week

Our most recent Explore Week here at Eagle Rock served a pair of purposes. First, it enabled our instructors to catch their second wind and prepare for future coursework. Second, it gave our students the opportunity to be engaged in activities they normally wouldn’t have time for during the regular trimester.

Our latest such Explore Week was in late October, and our students were treated to a variety of classes and events that ranged from art expeditions to the stress-relieving benefits of beating on a drum. The week was highlighted with guest artists and speakers, as well as a few Eagle Rock staffers who just happen to have their own special interests that proved interesting enough to stir student interest.

Some of the activities conducted during Explore Week included: 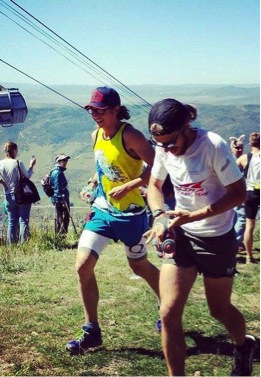 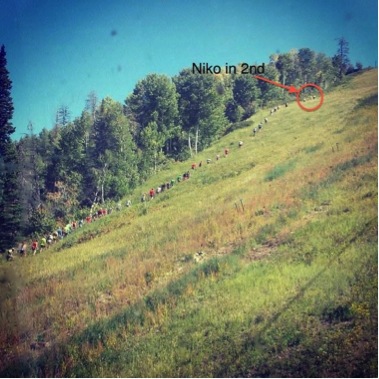 The highs and lows during an ultra however, are staggering to experience. You reach the lowest points — falling to the darkest depths and certain you can’t take another step and that to do so would be the utter end of you and that finish line is an utter impossibility. Then, as if a switch was flipped, the pendulum swings and you are reborn, legs refreshed and spirit renewed, as if a great weight has been Continue reading…

Earlier this week we told you about some of this trimester’s more unique class offerings. Today we’re diving deep into one class that didn’t make the list: Coaching. 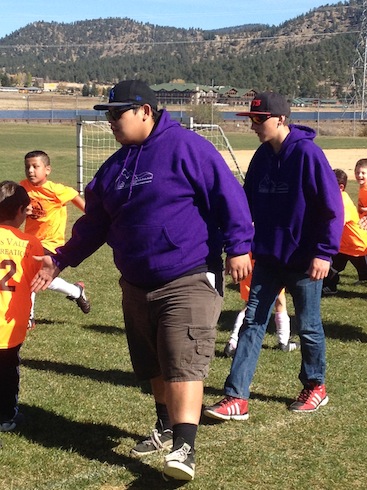 You can talk about on-the-job training all you want, but here at Eagle Rock, our five-week coaching-focused class puts our students on the front lines, planting them firmly on the soccer field with a bunch of rambunctious, overactive kids who are eager to learn the sport, courtesy of the Estes Valley Recreation and Parks District.

The focus of the class offering is to teach and facilitate the difference between good coaching and bad coaching, and our fledgling practitioners soon learn the virtues of patience, and that while there is indeed power in being a mentor to youngsters, it’s important to know how to interact with kids — even when they’re annoying.

Our students participating in the coaching class have the additional benefit of giving back to the local community by not only coaching the youngsters, but also by helping the parents out as well as the kids’ regular coaches. And it’s a demonstration that Eagle Rock School is a good neighbor and an important part of the Estes Park community.

These Eagle Rock students have the opportunity to hone their people skills, learning to introduce themselves to strangers and connect with people from completely different backgrounds.

One of the objectives of the program is for our students to teach kids how to refine and improve their soccer skills and gain a depth of knowledge about the game. As a part of that process, our students learn how to create a coaching lesson plan and how to engage and help youngsters regardless of their skill levels.