At first glance, the job of being a house parent for a group of six teen-aged boys and an equal number of teen-aged girls could be a tall order. And as challenging as it is to properly support a dozen students on a daily and nightly basis, imagine a house full of young adults when it comes to being engaged in their own education and living community.

Three of our six house parents recently wrapped up their first trimester in this critical on-campus role. And, not unexpectedly, our administrators again proved to be really good at selecting the best staff members to serve as house parents. We’re also experts at preparing and supporting those house honchos for what the job entails, but some things — as you’ll read below — can only be learned while performing the job itself. 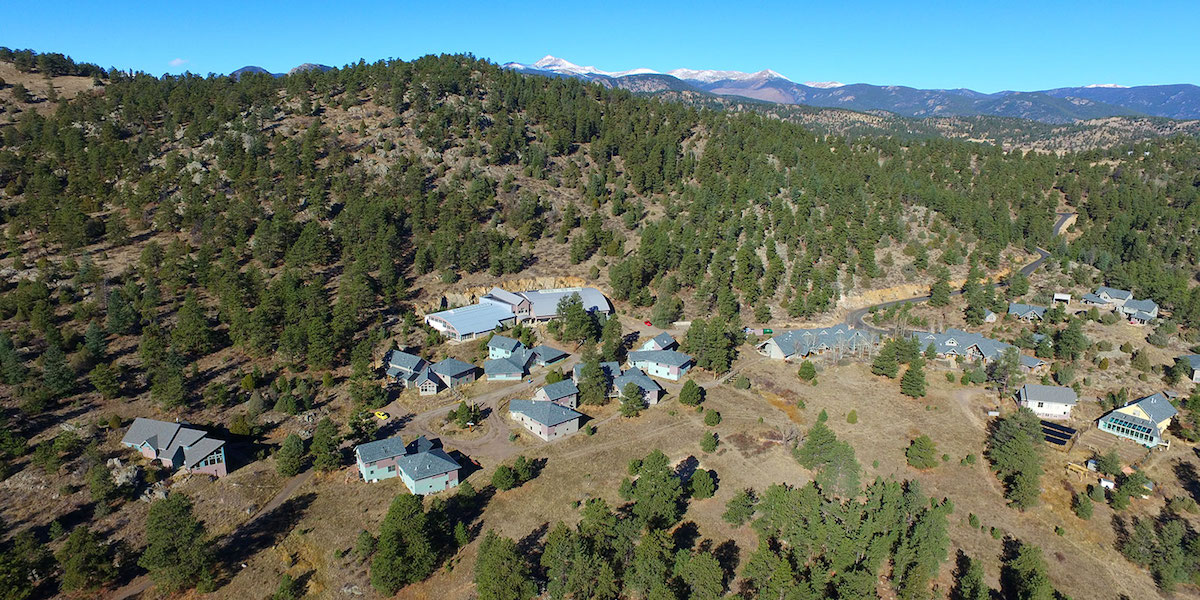 That being said, no one can describe the house parent experience as well as these fresh adult leaders. We’ve asked the three newbies to reflect on what those experiences meant to them personally. But first, a little background on our on-campus Living Village, which is made up of six houses — each designed to accommodate up to 12 students in two separate sleeping areas. Continue reading…

A set of blueprints is most often construed as an architectural plan for a physical building project. And, in truth, we’re discussing such a construction project in today’s post that will see the first of two new buildings bringing a welcome — and needed — addition to Eagle Rock 640-acre campus in Estes Park, Colo.

But we’re also talking today about a second set of “blueprints” that specifically affects Eagle Rock School and Professional Development Center’s institutional planning process. Called Vision 2020, this blueprint enables our board members and staff to fulfill our mission by carefully planning for the allocation and use of resources. 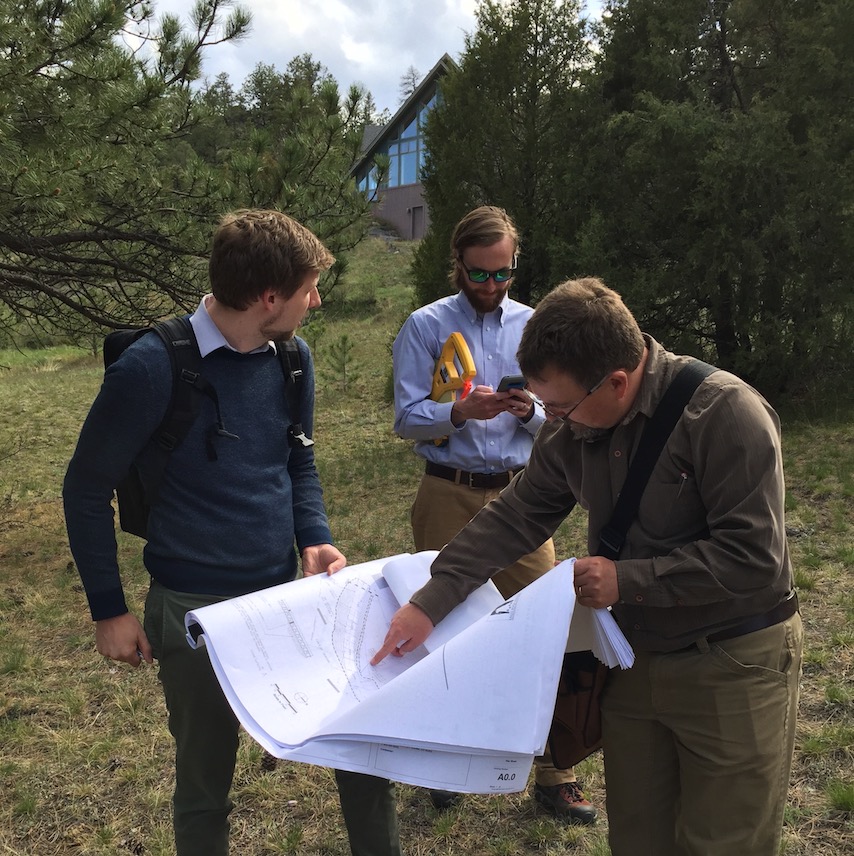 As the result of a thorough planning process conducted several years ago, our board — assisted by students and staff — adopted an updated plan that incorporates seven major areas of focus (called domains) to be carried out over a multi-year period.

These domains range from one dealing with the importance of diversity, equity and inclusion; to another describing the implementation of an Continue reading… 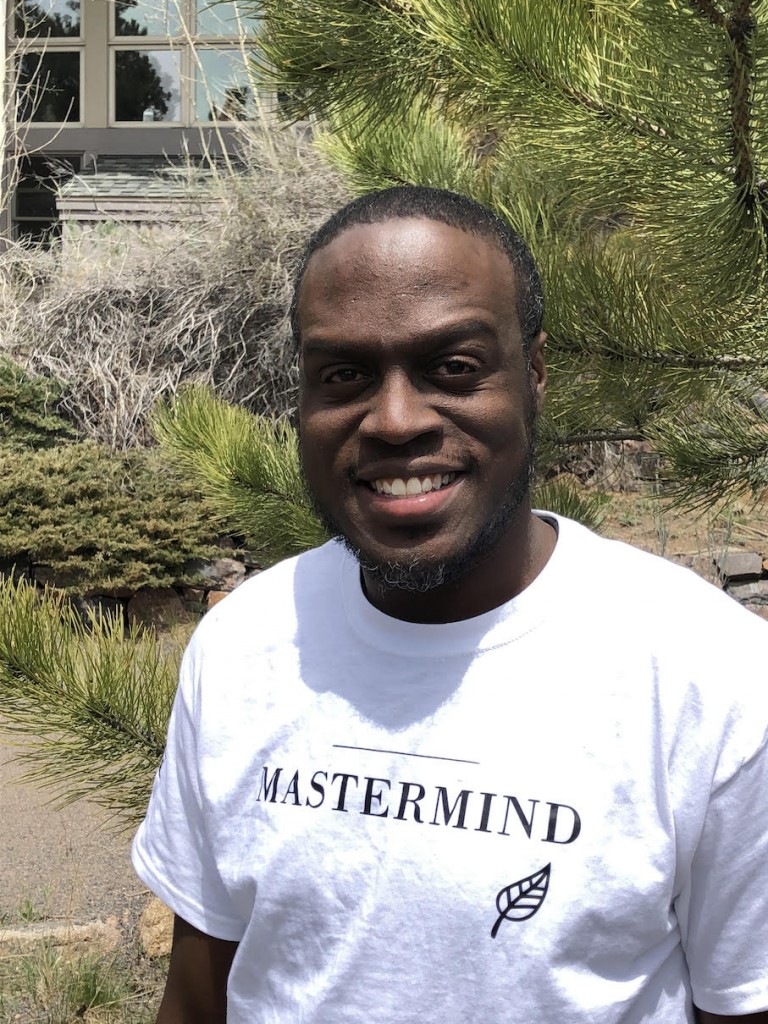