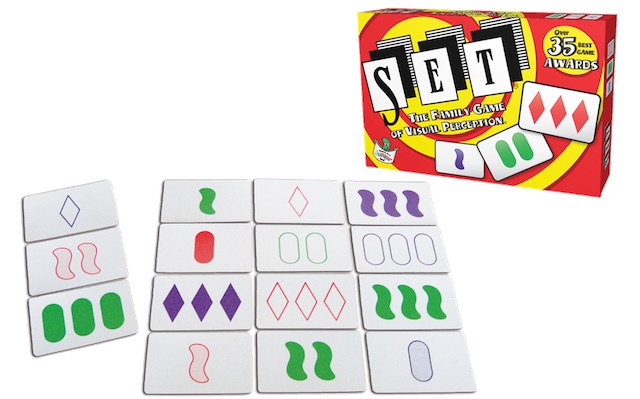 Faith Kroma, who graduates this trimester, is the founder of Math Club. It was Faith who persuaded anyone and everyone she ran across that they should show up after class for Math Club, and what students soon discovered was a positive, fun-filled math atmosphere.

Problem solving happened in groups. Student-to-student tutoring sessions were filled with compassion. And there was far more laughter than anyone claiming to “hate math” could ever expect to find.

Which, of course, was the point! Not algebra practice, nor SAT tutoring, nor catch-up for those who want to be college ready — although we cover these areas oftenThe purpose was celebrating math joy.

Imagine five students facing a complex math problem at the board, getting so close to a solution that their giddiness clashes with the frustration of another swing-and-a-miss after 20 contemplative minutes. Most might expect intense anguish, anger and the gnashing of teeth. Instead, the entire room dissolves into hysterical laughter over the silliness and intensity of the situation. Soon to be followed by shrieks of excitement when the pieces finally come together.

The oscillation between despair and elation is so quick in math club, we often have no time to respond to a call for help before a shout of, “Don’t come over here, I get it! I get it!”

Students in Eagle Rock’s math club have made inspiring commitments to each other and to themselves this year, investing their time and energy into mathematical collaborations. That being said, there certainly isn’t any such thing as a “typical” Math Club afternoon.

We’ve been known to host a “Math Rocks” evening with rock climbing mixed with calculations at our on-campus rock climbing wall. We’ve supported students in taking Eagle Rock’s first iteration of the MAP (Measures of Academic Progress®) test, and we’ve helped students who have given up on math find the confidence to lean in and learn from their mistakes and misconceptions.

Students run Eagle Rock School’s Math Club, which reinforces the collaborative learning principle that instructors are not the keepers of the understanding. Rather, students themselves — with support and guidance, of course — are the key to their own math comprehension.

From taking the initiative to teach the history of numbers to showing up to ask a peer for help with division, it has evolved into an atmosphere where the students’ humility, bravery, and mathematical power drive the culture of math at Eagle Rock School to become more inclusive and, well, joyous.

As our group of incredible founders graduates, it is time for the next generation of students to claim math and Math Club for themselves. The club is deeply rooted in the idea that mathematical understanding is not fixed, like the awful adage says “You’re either a math person or you’re not” *barf*.  Rather, we know that math is a challenge for all, a place for all to make mistakes and grow, and a mind-bending world filled with the joy of thinking.

As an aside, we also remain firm believers in the notion that winning a competitive game of Set is a most noble accomplishment, worthy of all possible accolades. 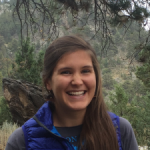 About the Author: Helen Higgins is the 2016/2017 Public Allies Teaching Fellow In Math at the Eagle Rock School and Professional Development Center in Estes Park, Colo. There, Helen spends her time discussing ideas with students and being inspired by their curiosity and creativity. Helen concentrated in math and art at Hamilton College in Clinton, N.Y., where she discovered mathematics is the purest form of artistic expression. Prior to Eagle Rock, she led backcountry trips for high school and college students, taught on a farm, and coached skiing for the Adaptive Sports Center of Crested Butte, Colo.